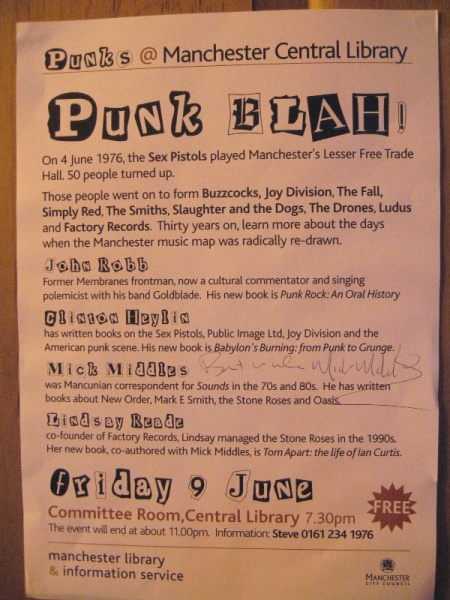 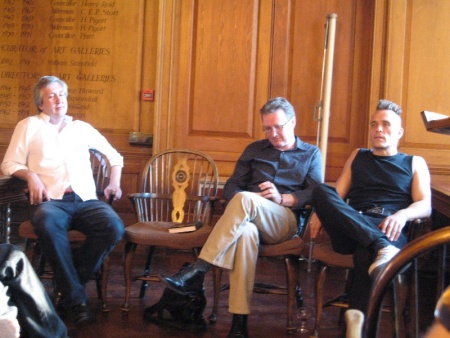 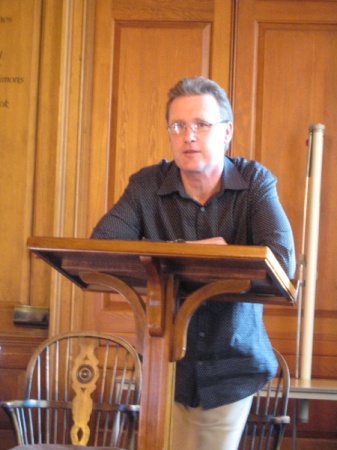 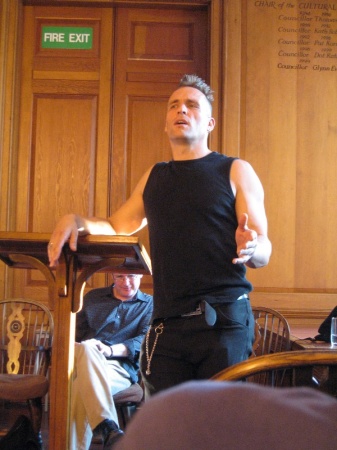 An event at Manchester Central Library in June celebrates the day when the landscape and language of Manchester Rock and Roll changed forever.

Thirty years ago, The Sex Pistols, fronted by Johnny Rotten played at the Lesser Free Trade Hall on Peter Street to an audience of about 50. Pete Shelley and Howard Devoto (Buzzcocks), were the promoters. Members of the audience went on eventually to form Joy Division, Buzzcocks, The Fall, Simply Red, The Smiths, Slaughter and the Dogs, The Drones, Ludus and Factory Records.

The Henry Watson Music Library, in Manchester's Central Library has invited writers and commentators to talk about the Manchester music scene and read from their recently published books on Punk.

Councillor Mark Hackett, executive member for culture and leisure at Manchester City Council said: "Manchester is known for its pioneering spirit, its creativity, its industrial heritage and, of course, its music. Central Library holds the booking diaries for the Free Trade Hall and they are valuable social documents. I am sure that this event will be enjoyable and transport people back to that pivotal moment in Manchester where popular music changed forever."

This free event will take place on Friday June 9 in the Committee Room at Central Library, starting at 7.30pm and ending about 11pm.

Thanks to moist for the pics.