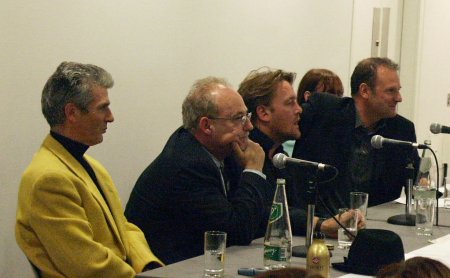 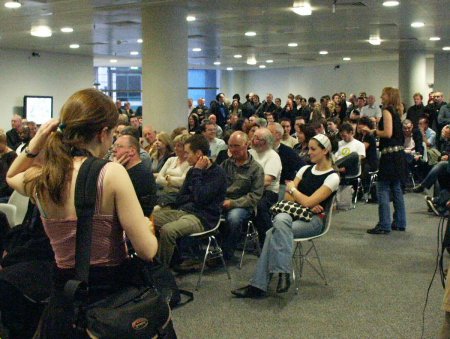 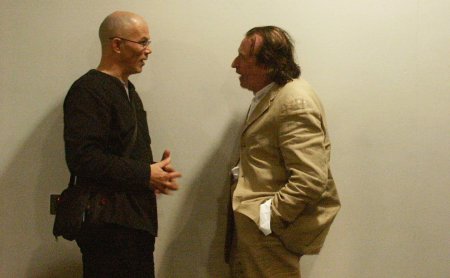 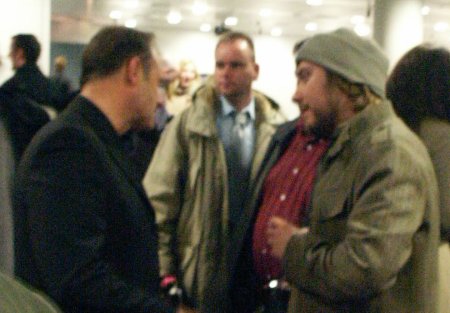 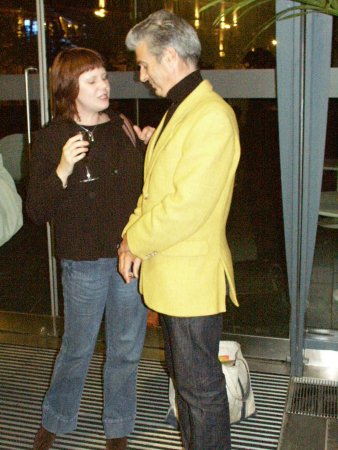 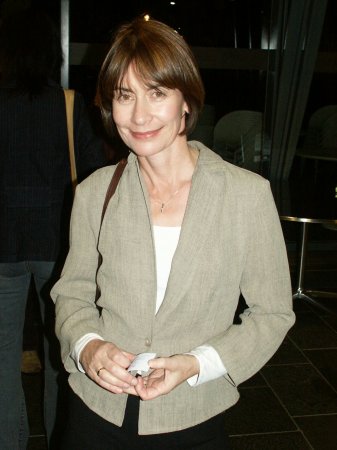 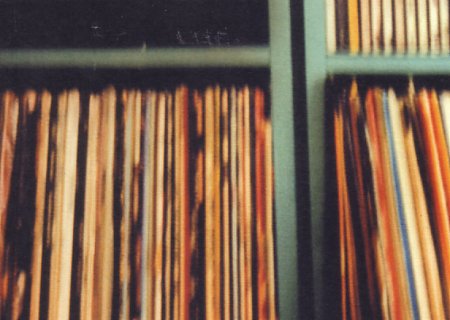 A brief run through of the speakers:

C.P. Lee set the scene by detailing excerpt from Manchester's glorious musical history including the tragedy which led to the construction of the Free Trade Hall (which is sadly now a hotel).

Jon Savage described how in the mid-Seventies Manchester was "like a dead zone" under James Anderton, the infamous Chief of Police. He pointed out that the difference between London and Manchester is that the city of Manchester has always had a strong relationship with it music. He warned that the pitfalls of the Sheffield museum of pop music should be avoided. That project failed miserably and one of the main reasons was that it was too widely focussed, concentrating as it did on all pop music. He cited the Rock and Roll Hall of Fame in Cleveland, Ohio as a successful model of a music museum. Access to Manchester music archive material has always been a problem. Jon said that the project will mean that all different genres of music will be opened up to all including black music, women's music, Factory Records, Madchester and so on. It would also present an excellent opportunity for research. He concluded that whilst once upon a time there would be those who would resist the establishment of a museum as old hat. This was no longer the case and now was time to see "history reflected".

Guy Garvey, who maintained that his late arrival was symbolic of the wait for a museum such as the one everyone was gathered together to discuss, gave the point of view of a member of an active band. He championed Manchester's students and other young people's involvement in the Manchester music scene. He mentioned how Elbow career had been helped no end by some of the people in the room. He also argued that if the project could result in the commissioning of a bronze of Mark Radcliffe's head that it would a very good thing!

Finally, Jan Hargreaves explained how MSIM is working with the Manchester District Music Archive to establish the museum and how people could help. They are not interested in duplicating material provided elsewhere but they do want to hear from people who are willing to donate material. Manchester's music should be celebrated, studied and preserved.

Afterwards there were drinks and refreshments followed by one of Elliott Eastwick's legendary pop quizzes at Bar Centro on Tib Street. Cerysmatic's team featuring Larry Gott out of James, Ed "I've got no chicken but I've got five wooden chairs" Barton and Sarah Champion eventually won on a tie-breaker [* "He only played guitar in the Smiths for eight months - who is he?"] with splendid prizes being dished out all round. OK, it did help that the bonus round was "Name all of the albums by James"!

Read a further review at mdmarchive.co.uk, the official website of the Manchester District Music Archive.

You are invited to the seminar and public launch of the Manchester District Music Archive. Tuesday 21st September 2004 at Urbis, 5.30pm. Speakers include Jon Savage, Guy Garvey, CP Lee and Mark Radcliffe. Refreshments will be served. To reserve a place go to www.mdmarchive.co.uk or call Matthew Norman on 0161 877 5132. [On paper with 'Photomontage 1977' by Linder.]

From the MDMA website: "The aim of the seminar is to listen to the views of the public and the music industry. We want to hear how best we can serve other archives, libraries and museums. This is your opportunity to tell us what MDMArchive should be."