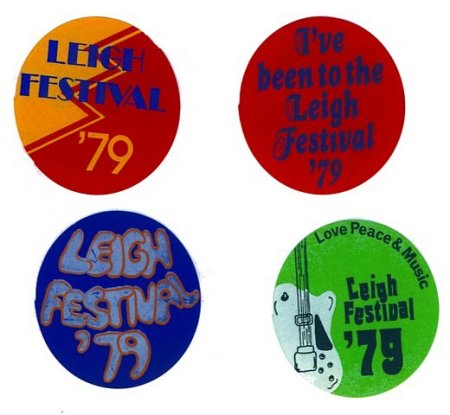 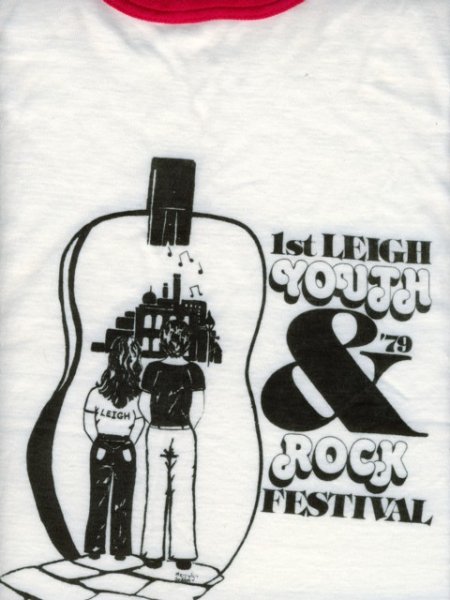 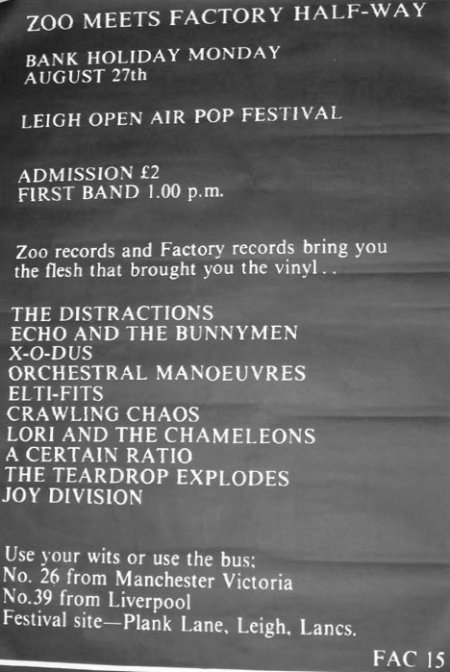 The Leigh Rock and Music Festival was a 3-day mini-festival co-hosted by Zoo Records and Factory Records, held in Leigh on 25, 26 & 27 August 1979. Factory gave the event the catalogue number Fac 15 and the title 'Zoo Meets Factory Half-way'. The roster included A Certain Ratio, Joy Division, Crawling Chaos, The Teardrop Explodes, OMD, and Echo and the Bunnymen. The event was so-titled because the town Leigh is Half-way between Liverpool (the home of Zoo) and Factory. Catalogue number also allocated to a poster for the event which was designed by Peter Saville.

Bill Drummond (The JAMMS / Timelords / KLF / K Foundation / 2K) was the head of Zoo Records and in his excellent book '45' he recalls the event: "Tony Wilson phoned me from Factory Records. They had started at about the same time as Zoo. There was some sort of friendly rivalry between the two labels, which mirrored the less friendly rivalry that existed between the two cities of Liverpool and Manchester. There had even been a rather sad and pathetic attempt at a festival in the summer of '79 - 'Factory meets Zoo Half-way' - on some derelict ground outside Warrington. The bands featured were A Certain Ratio, The Teardrop Explodes, Orchestral Manoeuvres in the Dark, Echo and the Bunnymen and Joy Division. Tony Wilson tried to dissuade me from signing the Bunnymen to a major label. He told me that it doesn't have to be this way, that Joy Division, as we spoke, were recording an album to be released on Factory. We should do the same with the Bunnymen. Up until then none of the rash of indie record labels that had sprung up around the UK in the wake of the Punk DIY ethic had produced anything but seven-inch singles. As far as I was concerned, this was part and parcel of some vague ideology. I assumed that most other people out there running small independent labels must think the same way. That they too were going for the eternal glory of pop and the seven-inch single. The Alan Hornes, the Bob Lasts. So when Tony Wilson implied I was selling out and buckling in to the power and money of London, I didn't get what he meant. As far as I was concerned he was the one compromising, by giving in to the indulgent muso tendencies of Joy Division and letting them record an album for Factory. (There is another side to this. We were skint. Tony Wilson was on telly every night earning loads of money. We needed the cash the southern bastards could tempt us with.)"

In this extract Bill recalls how it all started: "Ring, ring. I pick up the phone: 'Bill, is that you?' And before I had time to say yes, or no, or you've got the wrong number, he's off. It's always the same with Tony Wilson. 'I've got this idea, we do a festival, we call it Factory Meets Zoo Halfway. We have it halfway between Manchester and Liverpool. You bring your bands and I bring mine.' 'Whereabouts?' 'Leigh, I've got the field booked, staging, the PA and lights. It's going to be on ...' 'Who is going to promote it, Tony?' 'Don't worry Bill, people will come.'"

christophe. f. (Crawling Chaos) also attended the event: "The Leigh Festival - ha! what a day. I was 16 & off my head on mushrooms. In hindsight if they held a festival of the same calibre now then it would be some full-on commercial day out. I recall it was really badly attended, only about 300/350 people in the audience. My abiding memory is of dozens of badly dressed northerners all trying to out-cool each other (nothing changes!). At that point in time The Teardrop Explodes had to be one of the worst dressed bands ever! They even made the Fall look stylish.

Transcript of the poster

Zoo records and Factory records bring you the flesh that brought you the vinyl..

Use your wits or use the bus:
No. 26 from Manchester Victoria
No.39 from Liverpool
Festival site - Plank Lane, Leigh, Lancs. 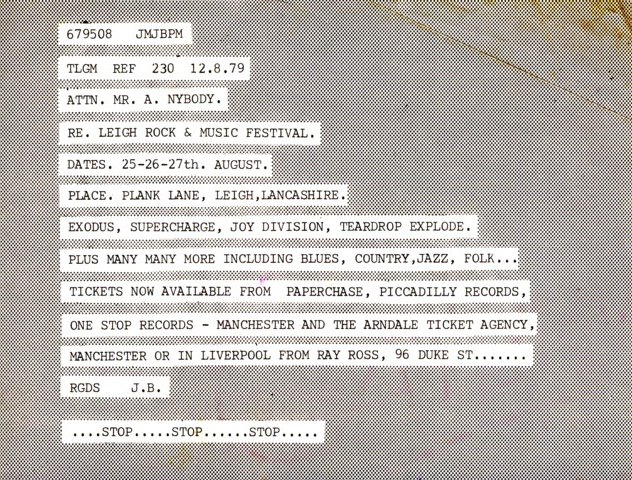 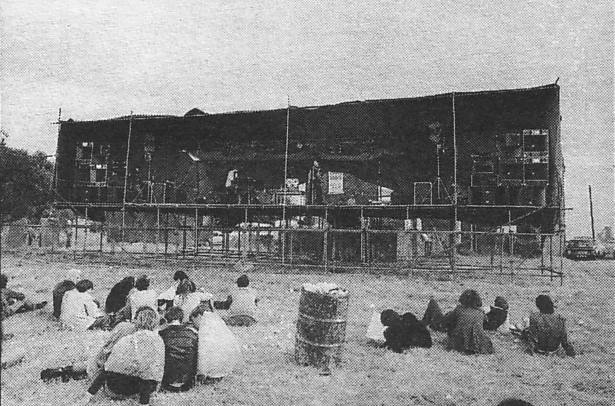