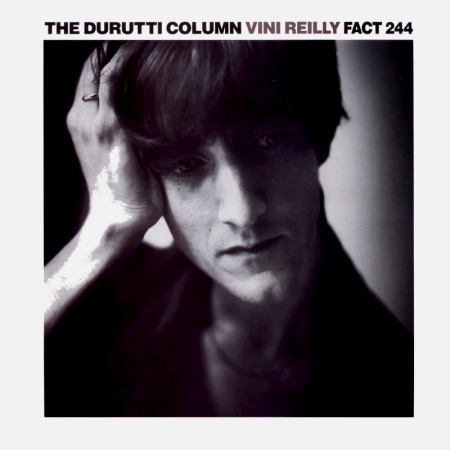 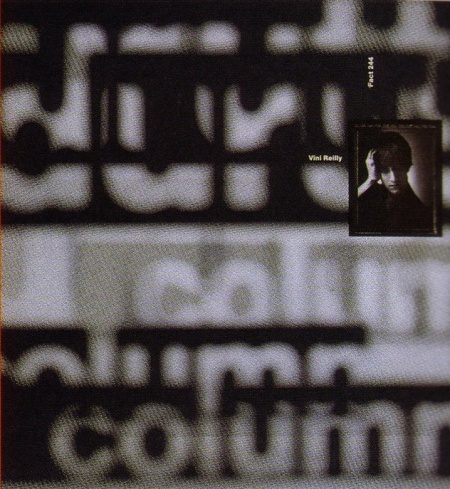 Respect and thanks to those we have sampled

Published by The Movement of 24th January Publishing / Zomba Publishing

The artwork shown here was that originally developed by regular Durutti designers 8vo. However, Vini didn't like the end results and the cover that adorns the final album was produced, with Vini giving the instruction to "do it like Dylan". 'Homage to Catalonea' is written as 'Homage to CatalonEa', with a big 'E' on the alternate artwork. The full story is detailed in the 8vo book 8vo: On the outside, published in 2005. 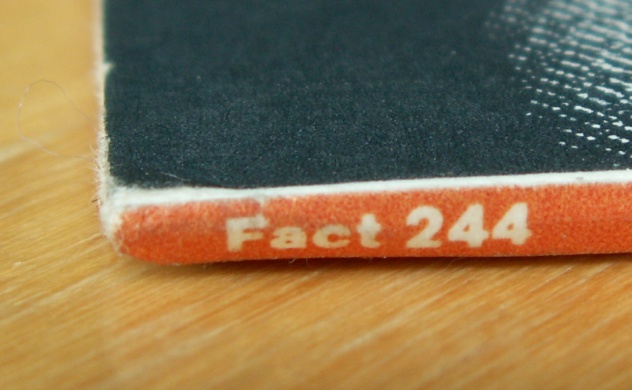 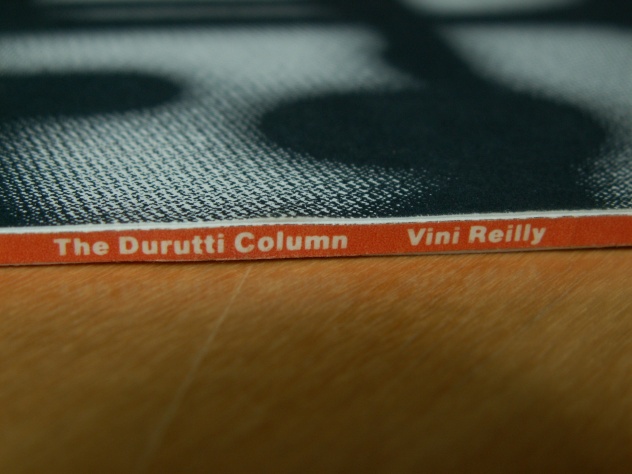 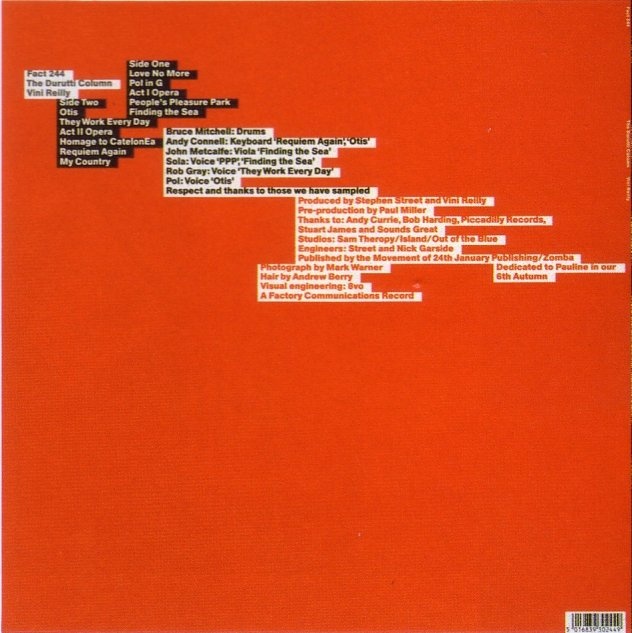