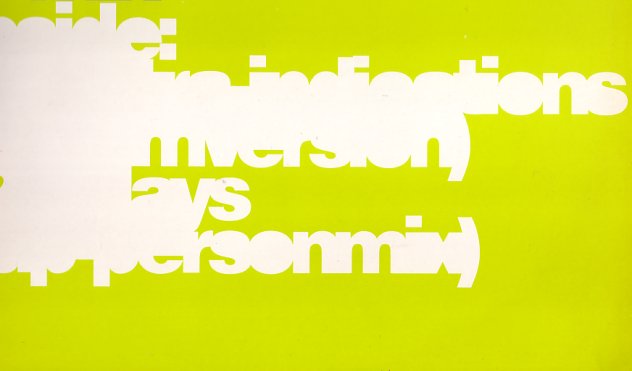 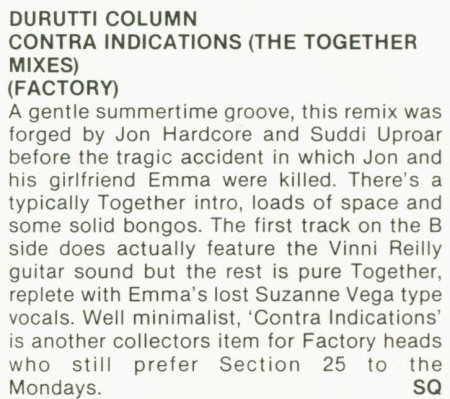 FAC 284 The Together Mix; MixMag review

A gentle summertime groove, this remix was forged by Jon Hardcore and Suddi Uproar before the tragic accident in which Jon and his girlfriend were killed. There's a typically Together intro, loads of space and some solid bongos. The first track on the B side does actually feature Vinni (sic) Reilly's guitar sound but the rest is pure Together, replete with Emma's lost Suzanne Vega type vocals. Well minimalist, 'Contra Indications' is another collectors item for Factory heads who still prefer Section 25 to the Happy Mondays.

Jonathon Donaghy and Suddi Raval were Together who famously had a number 12 UK hit with the legendary dance track 'Hardcore Uproar'. In a slight change of direction they worked with The Durutti Column on a remix of Contra-Indications from the Obey The Time album which was released as FAC 284 The Together Mix in February 1991. Tragically Jon and his girlfried Emma were both killed in an road accident on Ibiza. There was a special evening in their memory at the Haçienda called Harmony.

Suddi takes up the story for Cerysmatic Factory: "Emma was killed in the same accident that killed Jon who was my best mate. Well, she did the vocals on the Durutti track that are described as "Suzanne Vega" style in the Mix Mag review. Something else that very few people know is that the remix is actually unfinished. We were meant to finished it after we came back from Ibiza but as you know Jon and his girlfriend died and we were never able. Tol Wilson and Vini Reilly liked the track so much that they wanted to put it out how it was, to me unfinished but to them, being the artistic people they are "unique"."

Suddi now makes "music and sound effects for most types of media out there". The Together Mix is available for download from Suddi's website - www.suddi.com.

Thanks to Suddi Raval (Together) for info and material. 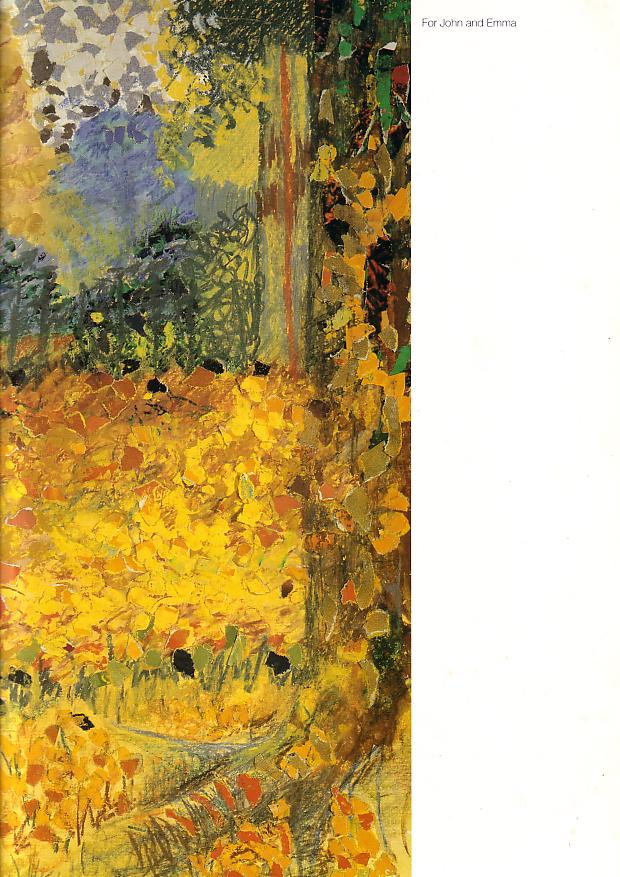 FAC 284 The Together Mix; the painting is by Emma, the caption reads "For John and Emma"; detail