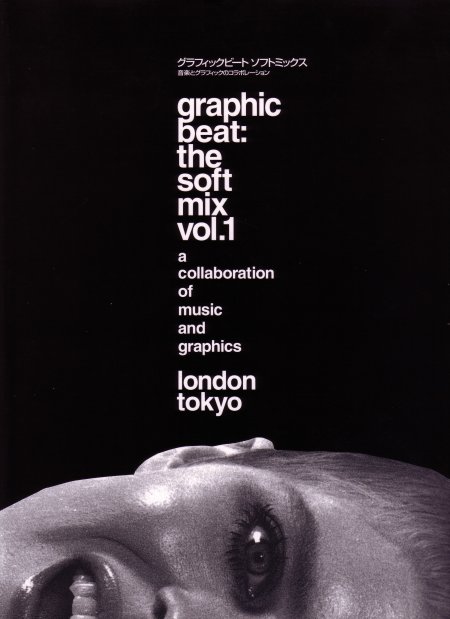 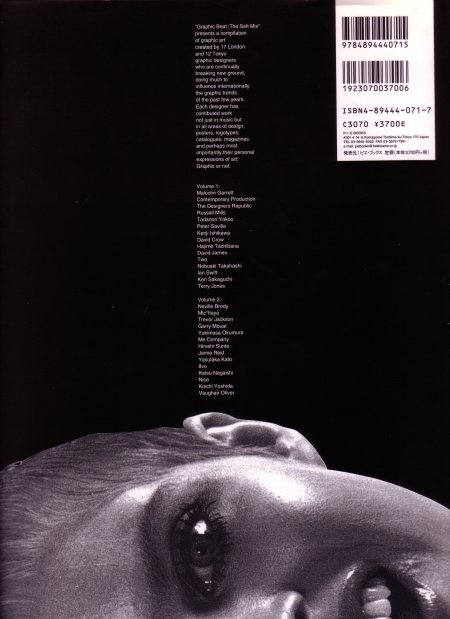 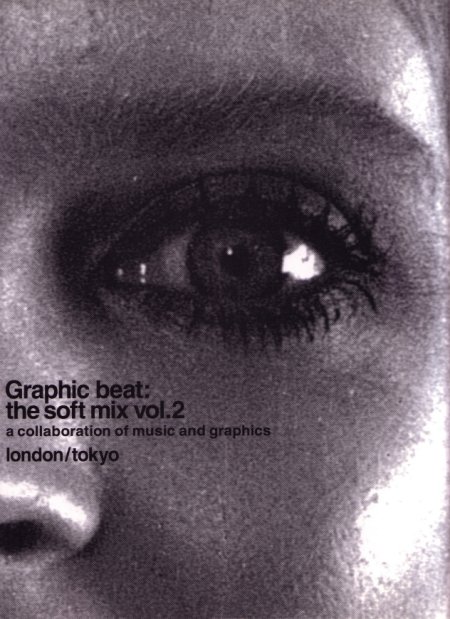 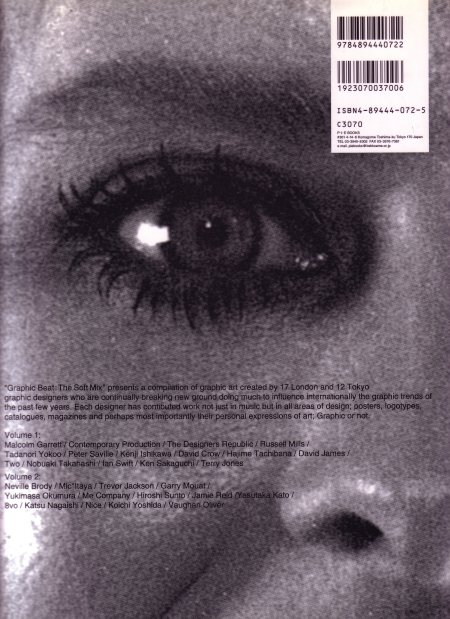 "Graphic Beat: The Soft Mix" presents a compilation of graphic art created by 17 London and 12 Tokyo graphic designers who are continually breaking new ground, doing much to influence internationally the graphic trends of the past few years. Each designer has contibuted work not just in music but in all areas of design; posters, logotypes, catalogues, magazines and perhaps most importantly their personal expressions of art; Graphic or not.

Amongst other delights, this book contains the alternate / abandoned cover artwork by 8vo for the 'Vini Reilly' album by The Durutti Column. The book is edited by the Japanese publisher PIE Books. It was published in two volumes in 1997. Previous to that there was a hardback edition already but the exact publication date is unclear. The two volumes concentrate on UK / Japan graphic designers including 8vo / Peter Saville / Malcolm Garrett / The Designers Republic / Me Company / Trevor Jackson / Neville Brody among others. The volumes are now deleted. Thanks to Chris for media and info.