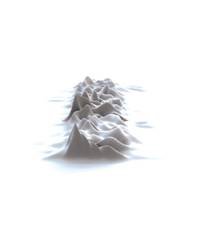 The monograph chronicling Peter Saville's work for Factory Records and other labels since the late 1970s. The cover features a 2003 tribute to the original Unknown Pleasures cover, which Bill Holding at Morphuk did at the end of last year, and Peter Saville requested it for use as the book cover. This was because it was his first album cover, done in a contemporary way, and would be appropriate for encompassing the last 25 years. It is also to be released as an edition of prints as well as another variation, which will be released to coincide with the Peter Saville Show at the Design Museum.

The book features nearly 200 full colour pages and about 250 illustrations and was published by Frieze on 23 May 2003. A special hardback edition has been published and is available from the Urbis gift shop and possibly elsewhere. Saville was supposed to have considered two different alternatives. The one that has been produced is a beige hessian bound softback book inside a hard black outer slip case. The image on the front of the slip case is the same Unknown Pleasures image as manipulated by Morph UK / Bill Holding but in negative format. The whole package is very impressive but comes in at a hefty GBP 49.95. 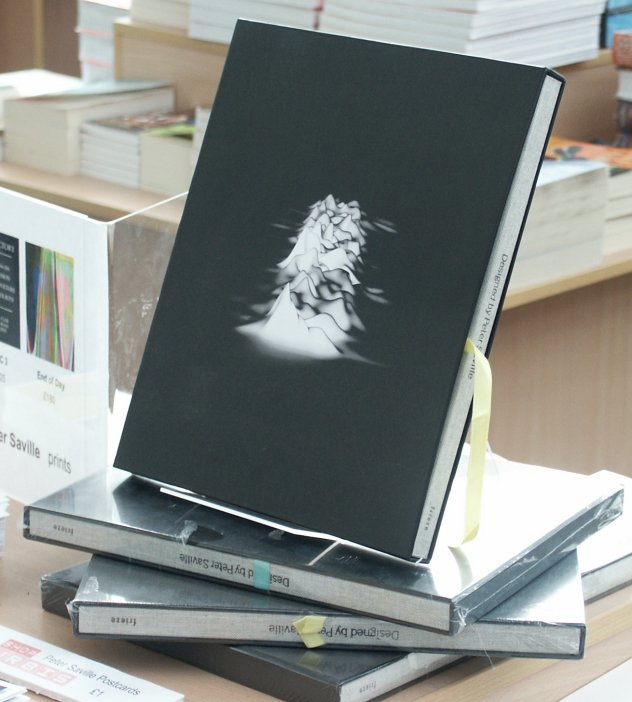 Thanks to Bill Holding at Morph UK for information.