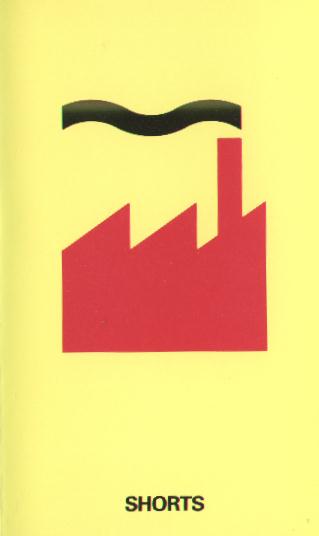 Compilation video featuring some classic examples of the Factory Records approach to promotional films. Particularly of note is the Kalima offering - The Smiling Hour - which was partly filmed in the former Sunley Tower, Piccadilly Plaza, Manchester. Having worked there myself for several years it is easily recognisable. Further notables include the original promo for Blue Monday by New Order which includes primitive computer animation which looks like it was done on a ZX Spectrum. The software responsible is rumoured to be the Fac 91 Facsoft program which never made it past the development stage. 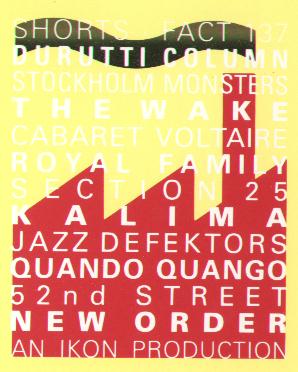