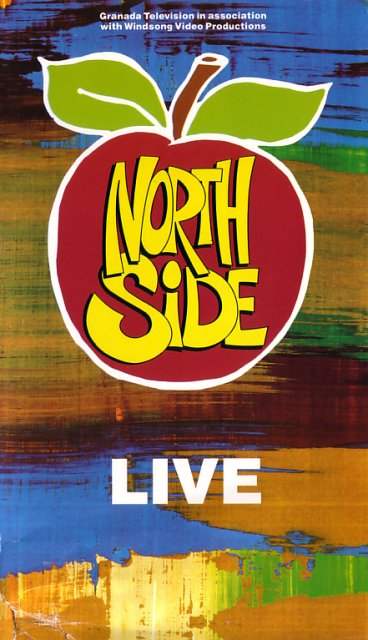 Visual proof of Northside's shortcomings. Their two singles to date, Let's Take A Trip (sic) and the more contagious My Rising Star, are typical of the New Pop - danceable, in a floppy rather than groovematic way, with vague, airy vocals to match the lyrics' vague, airy sentiments, although Timmy Walsh's chattering guitar jangle deftly weaves ribbons around the maypole of a rhythm. But after 10 songs of same, it is clear that this particular bit of the zeitgest has been lifted hook, line and sinker from The Velvet Underground's delicious What Goes On.

Neither do Northside liven up on stage. On this showing - Manchester's PSV Club, October 1990 - they've got all the presence of non-speaking parts on Brookside. In a year, Northside might be hitting the mark. Right now? But it's not their fault; they've gotten off their arses, written some songs or adapted one anyway, got a record deal, even made the Top 60. It's the rest of the country who can't come up with any better youth pop that should be blamed for Northside Live being state-of-the-art material [2 stars] Martin Aston 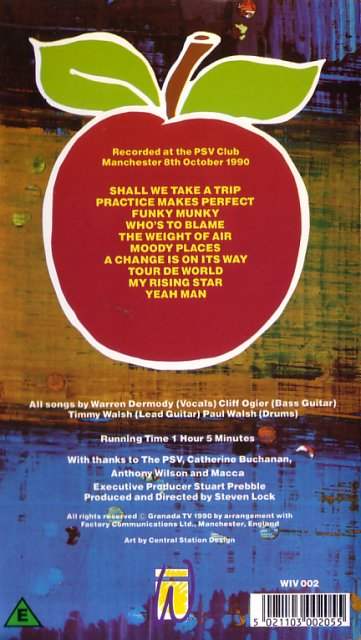 With thanks to The PSV, Catherine Buchanan, Anthony Wilson and Macca
Executive Producer Stuart Prebble
Produced and Directed by Steven Lock

It's Dim Up North