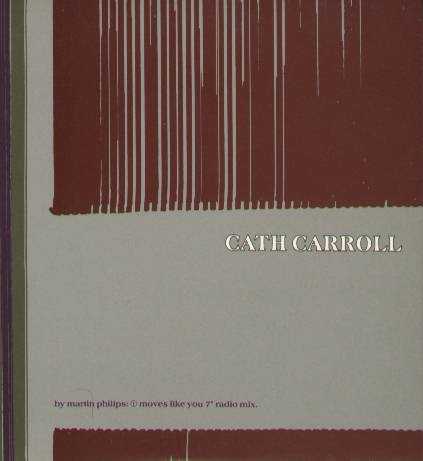 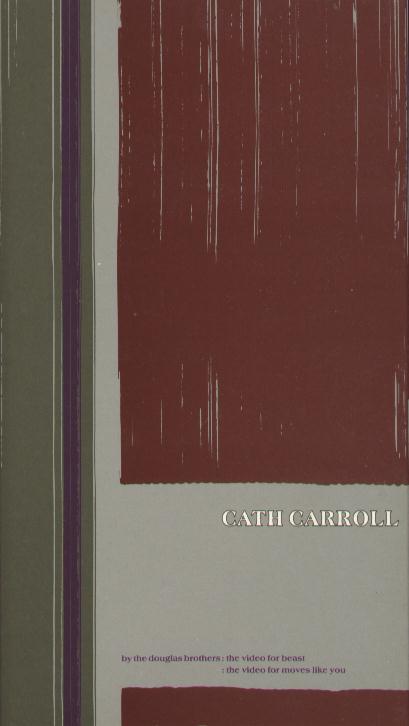 A press kit issued to promote the release of Cath Carroll's album England Made Me (Fact 210). This 1-track promotional only cd formed part of the kit which also included photographs by Robert Mapplethorpe (commissioned at great cost), vhs tape containing the promotional videos for Beast and Moves Like You and an invitation to a special show at Ronnie Scott's in Soho, London.

cath and the band have come all the way from chicago. you're just around the corner, so please be prompt. the show starts at 6pm. this invite admits two.

I was born here but I don't belong here; detail of inner of invitation to Cath Carroll's show at Ronnie Scott's bearing the catalogue number FAC 315

FACD 210 England Made Me