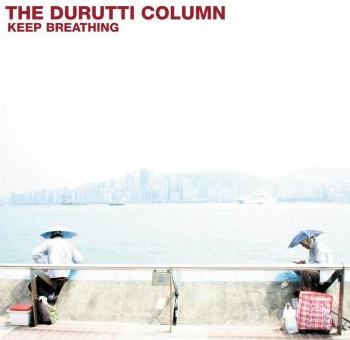 In loving memory of Maggie McFarlane.

Reilly famously, has criticised his previous recordings, claiming, "It's all rubbish". This album though has received his own critical acclaim. "It's a great album", he says "For the first time in 25 years, I'm pleased with my own album, I want it to succeed, and feel it's good enough to do that".

The album was pre-released on Friday 25 November 2005 via eBay priced at 11.99 GBP (a Buy It Now, 70 items available). Alternatively, search for 'The Durutti Column'. A limited number of copies will be available this way before it is released fully in the shops in early 2006.