The Durutti Column > A Paean To Wilson 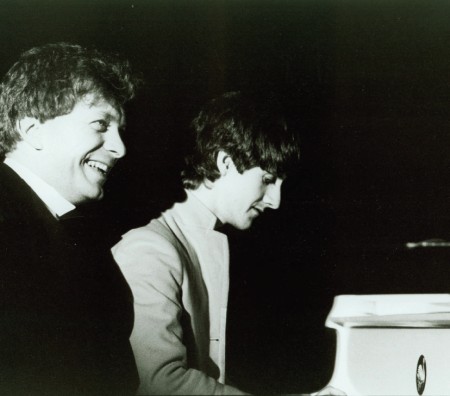 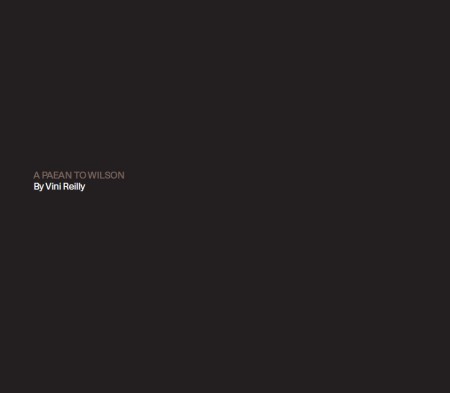 A Paean To Wilson; back cover detail

Bonus Disc: Heaven Sent (It Was Called Digital. It Was Heaven Sent) [Kookydisc 29/2]

A Paean to Wilson is part of a body of work which I started around the time that my friend, Tony Wilson died. Towards the end of his illness, I sent him an instrumental track and he loved it, so I decided that the right thing to do was carry on.

I was at the hospital when he died. We were very, very close. Afterwards, many things were done in his name. They were all about 'Mr Manchester', and about what Tony had done for music, art and literature. I didn't attend many of them. I'd just lost one of my closest friends and I had all the grief that you feel under such circumstances. Once I'd got my act together though, I decided to do something for myself and for Tony.

The Durutti Column was Tony Wilson's baby. We were the first act signed up to his Factory club night and the first band signed to Factory Records. Over the years we worked on many albums together and the one thing that Tony and I always argued about was that he thought that I should make music and write rather than sing.

After he died, I decided to make a body of work which did not have traditional song structures and which was concerned solely with the musical content. My only objective was to create some music that Tony would thoroughly approve of. I think I've done that and, if his spirit lives on - which I like to think that it does - I want him to know that this is for him. Vini Reilly

Drums recorded at Moolah Rouge and engineered by Seadna McPhail

Thanks to the Brothers McLeod. Hats off to Colin and Norman for building the best studio in Manchester - Moolah Rouge. Colin Adshead & the amazing 5003D mic amp and being patient with Keir's gear-tweak OCD, Dave Lunt for the Quad Valve Pre and instrument care. Daniel Courville in Canada for the ambisonic plugins.

Thanks to Bruce to all his family, all my family and all Morgans everywhere. Also thanks to Michael Pitrik for hair, Laurie Laptop, Alan Erasmus, Oli Wilson and all Tony's dear ones, Les Thompson, Mark Broscombe, Phil and Emma, John 'Cerysmatic' Cooper, Mark Prendergast, Gwyn and Pip and their beautiful family, and Hugh and Amanda Williamson.

Also to the Birmingham Three and all our supporters around the world! Special thanks to Bruce Mitchell for keeping me alive and Poppy Morgan for keeping me happy. Vini

The album went on sale initially at the sold out Beyond The Loop concert at Kings Place in London on Friday 9 October 2009 priced GBP 15.00 [cash only]. There then followed an internet presale in limited quantities via the Buy It Now Button for 15.00 GBP on 1 November 2009 before it goes on general release in February 2010.