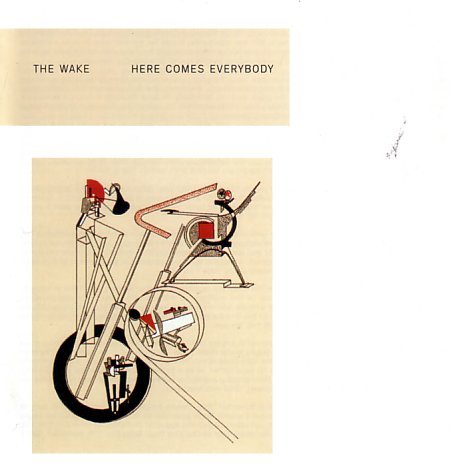 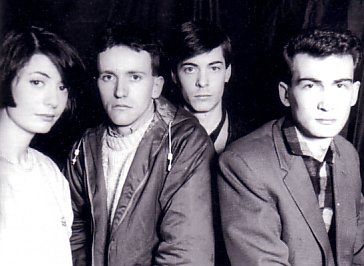 "My favourite Wake record for a variety of reasons, and most of those reasons are quite simply delicious songs. The opener O Pamela is a gorgeous hymn... Send Them Away is equally sublime, aching and reaching into the stratosphere" (Tangents, February 2002); "Driving compositions with bass-lines that form and direct the melodies. Behind a driving pop beat that teeter's on punk's edge, Caesar's vocals are deep and dark" (othermusic.com, March 2002)

The band's first full album originally released by Factory in November 1985, plus all tracks from the three related non-album singles for Factory. 16 tracks, 70 minutes, full sleevenotes. Please note that owing to loss of original mastertapes the majority of the tracks on this CD have been mastered from mint vinyl and re-mastered using the CEDAR process.