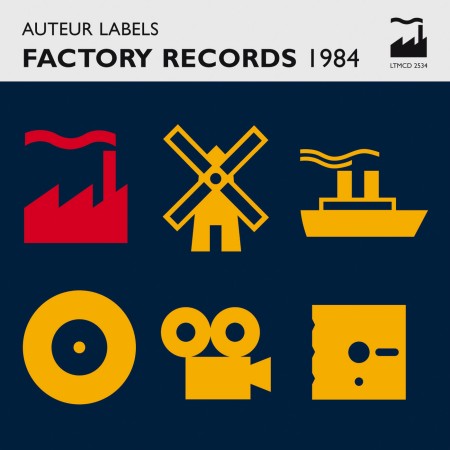 Founded in late 1978, early Factory releases were guided by the five original directors: Tony Wilson, Alan Erasmus, Peter Saville, Martin Hannett and Rob Gretton. By 1984 Hannett had departed, and many Factory singles were produced by all four members of New Order under the generic name Be Music. These reflected the influence of New York dance and electro music, though the label's Haçienda nightclub was not yet a conspicuous success. Meanwhile the artier side of Factory remained evident in records by The Durutti Column and Kalima, and pop/rock in The Wake, Stockholm Monsters - and New Order themselves.