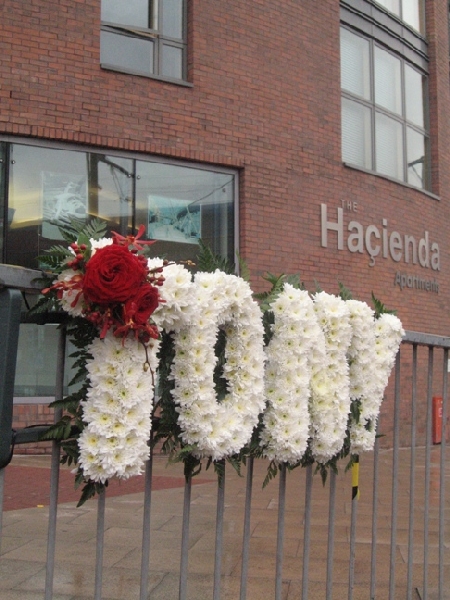 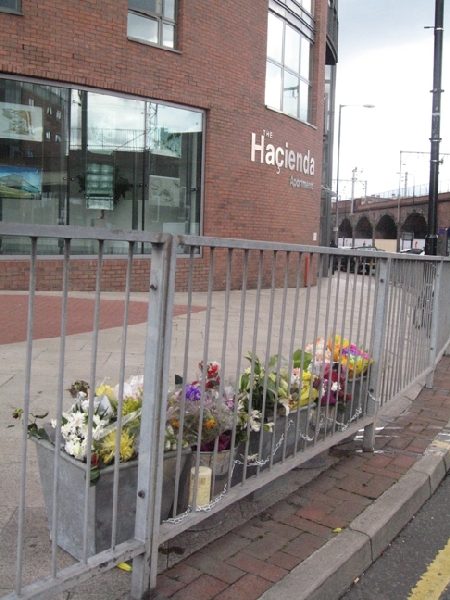 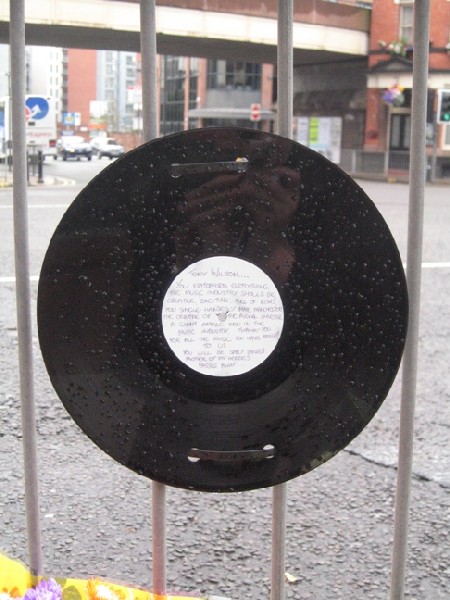 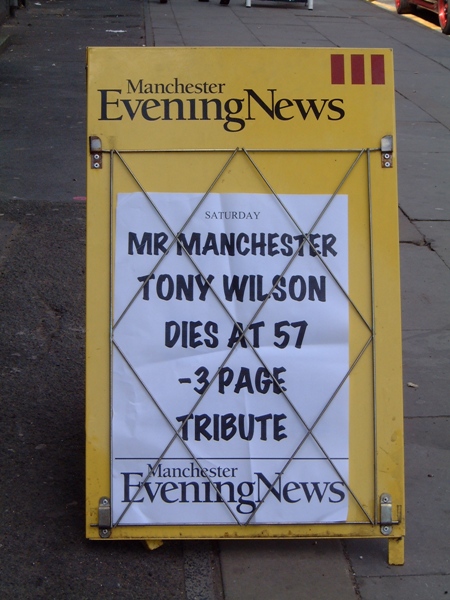 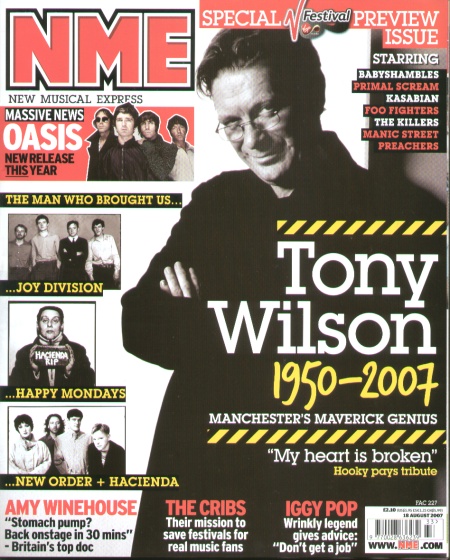 The UK and world media and blogging community pays tribute to Anthony Wilson who died on Friday 10 August 2007:

'Ubiquitous Granada TV talking head, pop cultural conceptualist, entrepreneur and bullshitter,' was The Cut magazine's recent description of Anthony Wilson. "Yes, very accurate," the Factory Records supremo agreed when I put it to him. "Although the one thing left out was the academic side," Wilson ponders. "Maybe 'bullshitter' is where the word 'intellectual' comes in, because I fundamentally regard myself as an academic, which could of course be determined as a bullshitter."

Remembering Tony Wilson (from Q Magazine February 1992: Who The Hell Does Anthony H Wilson Think He Is?

"If I could get £50,000 for every time someone said I was smug, like Ken Barlow did, I'd be very rich indeed. I'd hate to think I was smug, but that's what everybody thought - and they still do. With So It Goes, I got a bad review in every single publication in Britain. Probably, including the British Libraries Monthly. and I have never been so hurt in my life. I just went into my shell for three months. I felt really dreadful because everybody in the world hated me. Everybody despised big head fucking Wilson." 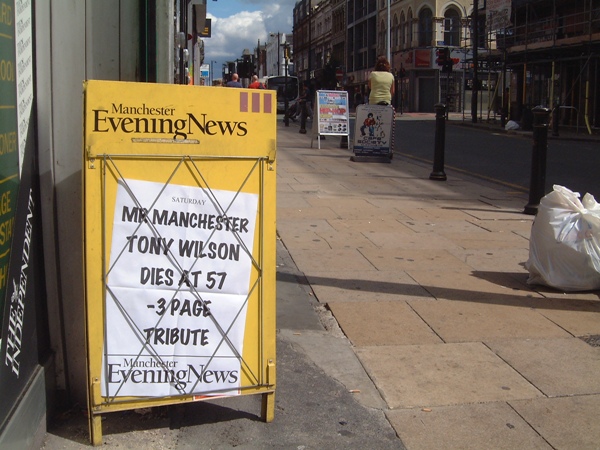 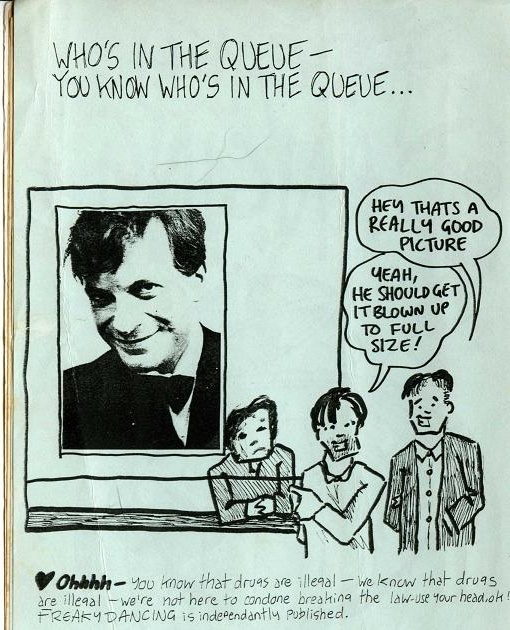 Who The Hell Does AHW Think He Is?

Invitation to the funeral of Tony Wilson

The Other Side of Midnight