"LTM are pleased to announce a deluxe 2xCD reissue of the sole album by Revenge, the electro/hard rock hybrid fronted by New Order bass player Peter Hook between 1989 and 1992." The album is due for release on 2 February 2004. Check out the Revenge catalogue and biography on the LTM website for more information and stockists. 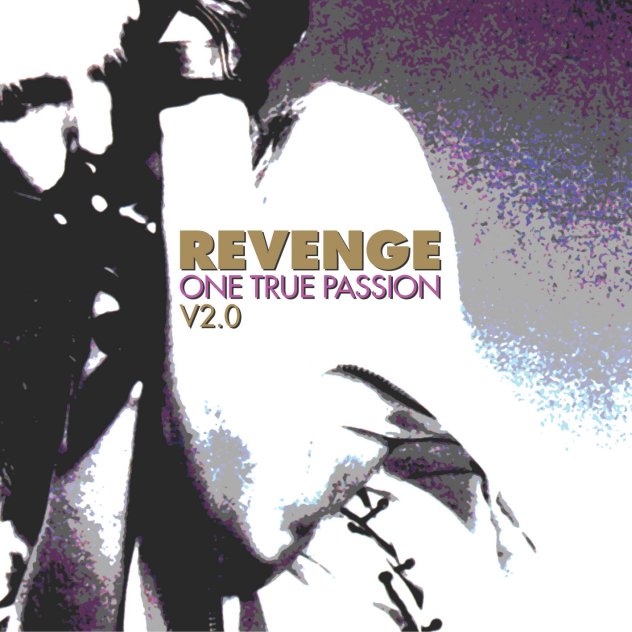 Disc Two: "Be Careful What You Wish For"

All tracks released under license from Peter Hook. Mastered for CD by Roger Lyons at Spa Audio Services. Tracks sequenced and edited by Peter Hook and Roger Lyons in September 2003.

The full remastered horror from New Order's bassist's first solo venture. Peter Hook, was so miffed when Bernard Sumner formed Electronic with Johnny Marr in 1989 that he did New Order all over again without him, or indeed "The Other Two". The result was not inspiration-free, but every New Order signature was reprised in rockier, paler form, with only Hook's bass stomping through. Even he, though, now admits he chose the wrong guitarist / vocalist in Dave Hicks. The best moments here, The Wilding and Televive, are new recordings of unreleased tracks from the period - they now open the album, which indicates he's learnt his lesson. Martin Aston