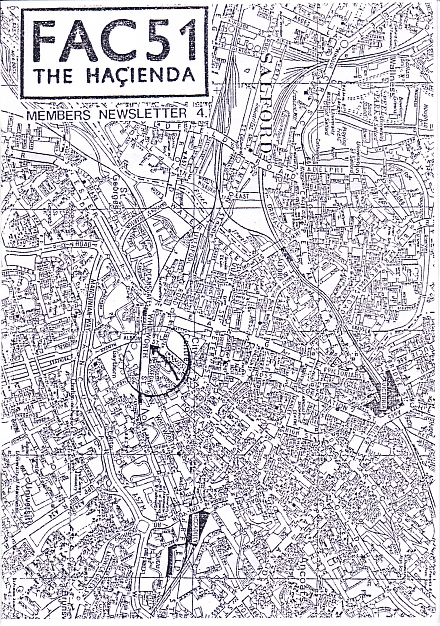 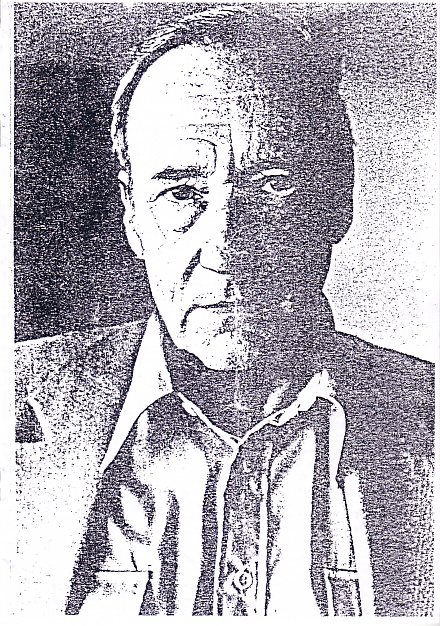 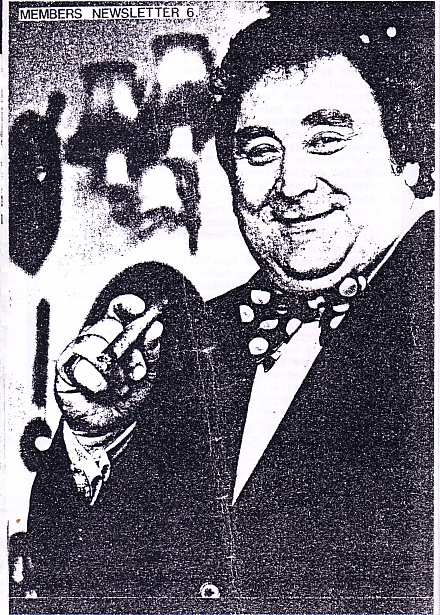 "From within our midst has appeared a video gem by Brian Nicholson (Member 1447). He has won two pairs of tickets for two concerts of his choice. Thank you for all your entries, all will be returned. Please keep them coming. Special thanks from the Video Dude who despite being a thoroughly negative bastard actually enjoys and appreciates a little positive feedback now and then. There is hope yet.... we will build that f*****!" Plus! Hewan's Hacienda Top Ten, John Savage's selection, 'Kim Philby says...', What's On,

Da Boss's letter, Hewan's Xmas '82 Floor-Fillers, John Tracy's and Mike's Chart for '82, What's On, Jon Savage's letters page including the following gems: "Legitimate gripes. 04408 and 01510 note that the price of a pint of lager at the Philby Bar has increased from 66p to 70p, and that "£3 for Bauhaus is unreasonable", a request for better chips, a public telephone and a playing list and 00419 aka Alan Wise sends "a letter of protest that is so boring that I will not say any more."

With thanks to William for #3.