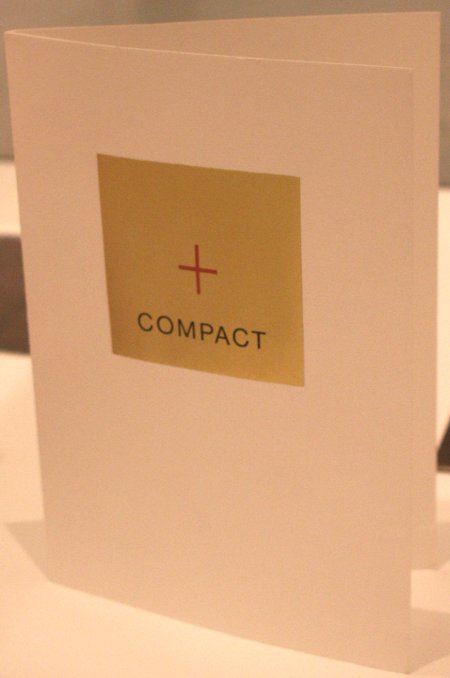 FAC 171 Compact; invitation designed by Peter Saville for the opening of this installation

"White Columns is New York City's oldest alternative space. It was founded in 1969 by artists Gordon Matta-Clark and Jeffrey Lew as an experimental exhibition space at 112 Greene Street named 112 Workshop. When the organization moved to Spring Street in 1979, it was renamed White Columns. In 1991, White Columns moved to Christopher Street in the West Village. In 1998, the gallery moved to its current location on the border of the Village/Meat Packing District."

The above is from the official White Columns website at www.whitecolumns.org

FAC 131 'It isn't only low-life who record for factory'

FACT 204 The Guitar and Other Machines

FAC 3.11 The Return of the Durutti Column