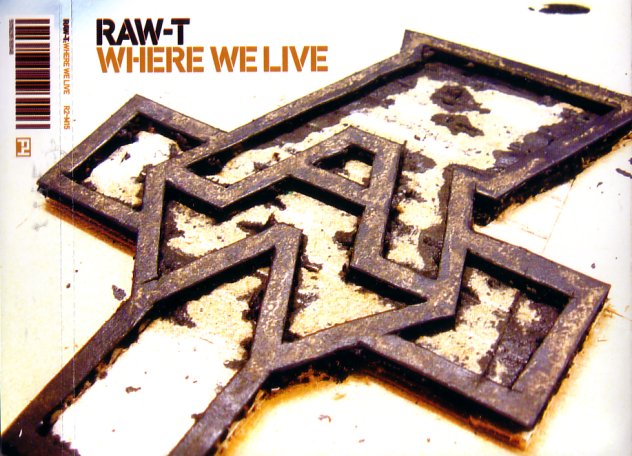 Where We Live
I Bet You Didn't Expect This
Starlight

An F4 Record, Manchester, England. (P) & © Red Cellars Ltd trading as F4. Design by Jay at A2DESIGNCO from a painting by Tigz at T Productions.

A promo video also exists which was shown regularly on MTV and also on BBC2's The Culture Show.