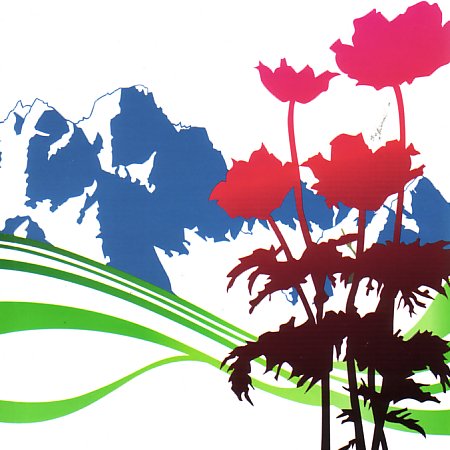 "The brand new greatest hits collection with all their hits from 1981-2002 including full length original versions of Blue Monday, True Faith and Crystal" - from the front cover sticker. 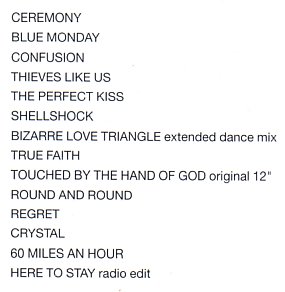 This compilation was aimed at the, er hem, international market and those who might not want to buy Retro, the box set. There have to be omissions in a one-disc set but Temptation is a curious one. Presumably Thieves Like Us, Shellshock and Confusion were bigger hits abroad than the commonly-acknowledged all-time classic New Order track.