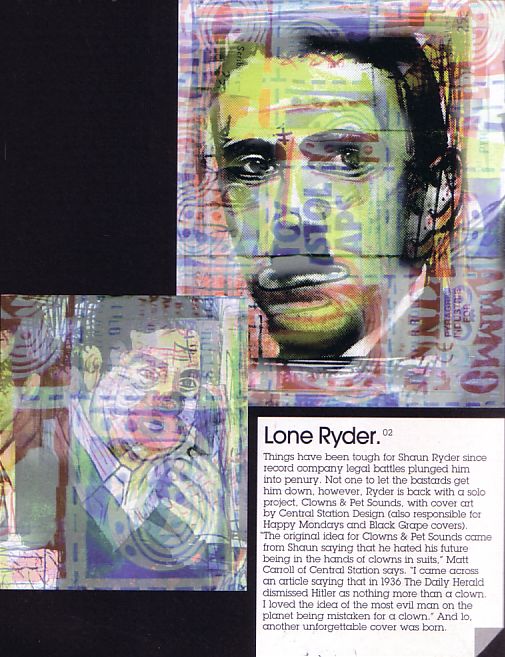 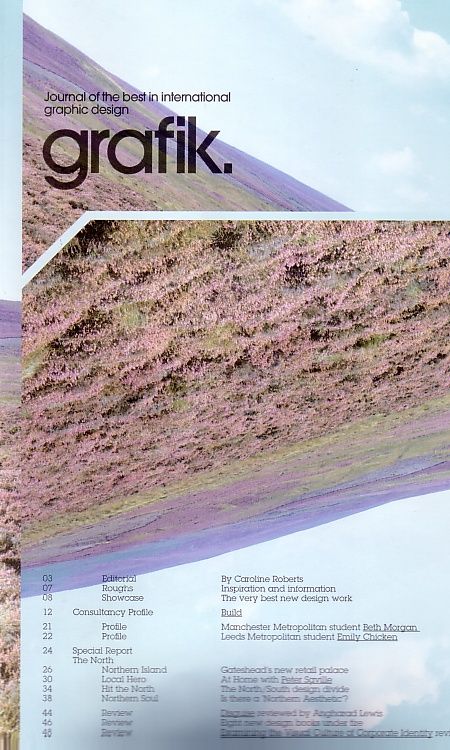 "Things have been tough for Shaun Ryder since record company legal battles plunged him into penury. Not one to let the bastards get him down, however, Ryder is back with a solo project, Clowns & Pet Sounds (Amateur Night In The Big Top), with cover art by Central Station Design (also responsible for Happy Mondays and Black Grape covers). "The original idea for Clowns & Pet Sounds (or Amateur Night In The Big Top if you will) came from Shaun saying that he hated his future being in the hands of clowns in suits", Matt Carroll of Central Station says. "I came across an article saying that in 1936 The Daily Herald dismissed Hitler as nothing more than a clown. I loved the idea of the most evil man on the planet being mistaken for a clown." And lo, another unforgettable cover was born."