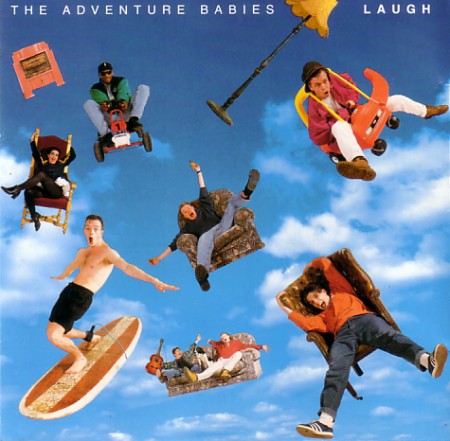 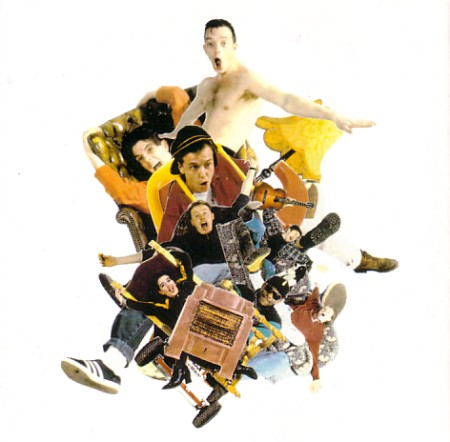 Laugh
Adventure Baby
Winter Plume
Barking Mad
June
Get Up, Get Out
Captain Scarlet
How Mortal We Are
Taxiland
Wheelaway (My Yesterday)
Travis And Perkins (Plumbing And Building Supplies)

With Special Thanks To:

Review of the album from Q magazine

From Manchester, To Hell With Burgundy's debut slavishly mimic's Love's Forever Changes from 1967 with considerable panache, leaving you wondering why they'd want to subjugate their own muse so completely to another's. THWB go the whole hog - sparkling acoustic guitars and baroque arrangements, reedy strings, bossa nova and flamenco rhythms and handclaps and Bacharach / David-style lush detailed songwriting wrung through with a wash psychedelic pop, all with that precious air of winsome naivety. Only the Tijuana brass is missing. Still, if someone told you Earthbound was Forever Changes's long lost outtakes, you'd be enthralled, so accomplished is the job. [3 stars] Martin Aston

A 60" x 40" promotional poster exists which advertises both the Laugh album and the Barking Mad single. 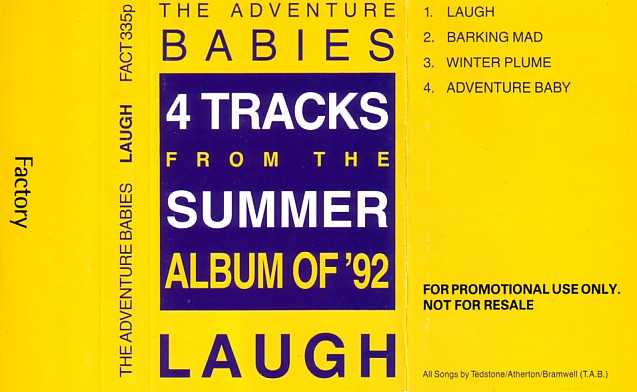 Once Upon A Time The End