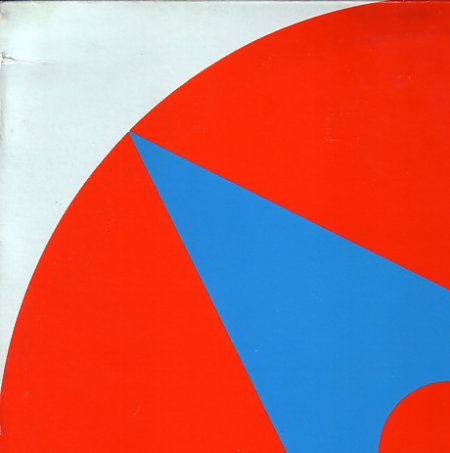 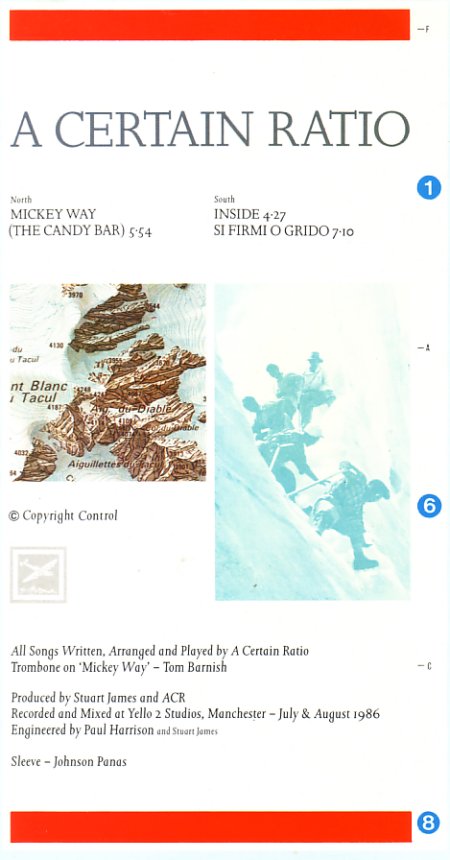 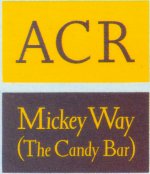 A Certain Ratio are

In a rare outbreak of Factory advertising the whole of Manchester city centre was plastered with Mickey Way 12"-sized promotional stickers to mark the release of this single.

The title track features a sample of Bill Murray from a National Lampoon album called "That's not funny, that's sick". The line comes from a game show bit where Bill Murray has to name 4 famous Mickeys. He gets Mickey Mouse, Mantle, and Rooney, and then he gets stuck. Thanks to Paul Boyd for the Bill Murray sample info.