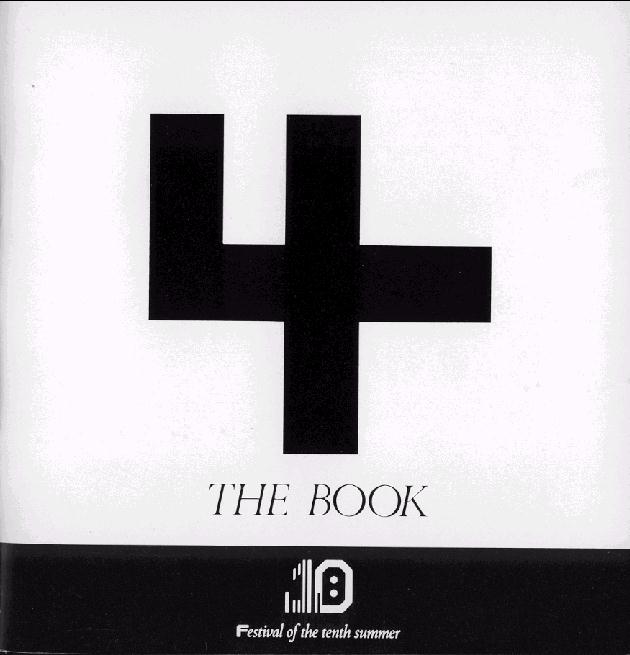 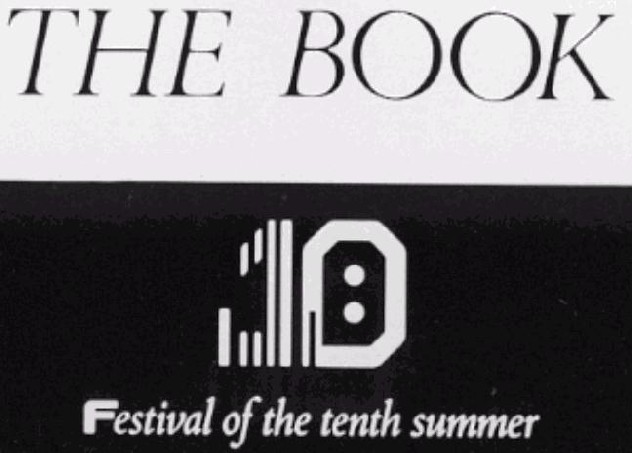 FAC 151 The Festival of The Tenth Summer; detail from front cover

Thanks to OMNY for the Proust and Chris Barlow for cover scans.