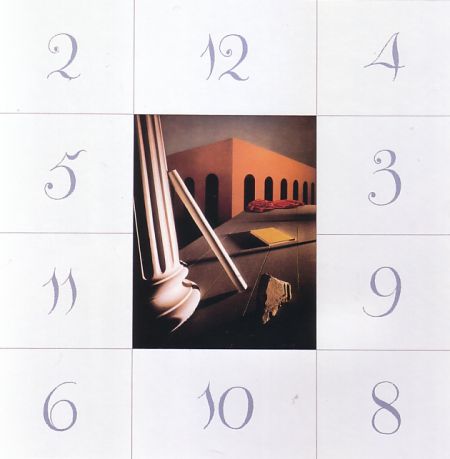 The second of New Order's collaborations with Arthur Baker. This is more structured than confusion and a beautiful tune with some great beats but the real gem is the b-side 'Lonesome Tonight' which is truly glorious. Quite rightly this made it onto the 'Fan' cd of the New Order Retro box set.

The stylish artwork by Peter Saville is based on a very old game for which the rules have been lost. It has been pointed out that this is the seventh release by New Order but the number doesn't feature on the cover. In his book, 'Designed by Peter Saville' he recalls, "Trevor (Key) and I had long wanted to do a metaphysical piece, and I decided Thieves Like Us would be the last piece of straight historical referentialism. 'It's called "Thieves Like Us", so let's just do it.'

The cover image is based on a painting called 'The Evil Genius of a King' by Giorgio de Chirico [1914-15].

Graphic designer Phill Pennington, who worked at Peter Saville Associates, says "I did the artwork for the follow up single, 'Thieves Like Us' (FAC 103), the numbers around the central image were taken from an Eighteenth Century board game which Peter had seen in a magazine (and which coincidentally turned out to be called 'the Jews game'), we decided to make them completely random and then wait for people to read some arcane or sinister message into them, which they did in the music press."

Thanks to Steven Hankinson for label photography. Thanks to Phill Pennington for additional information. 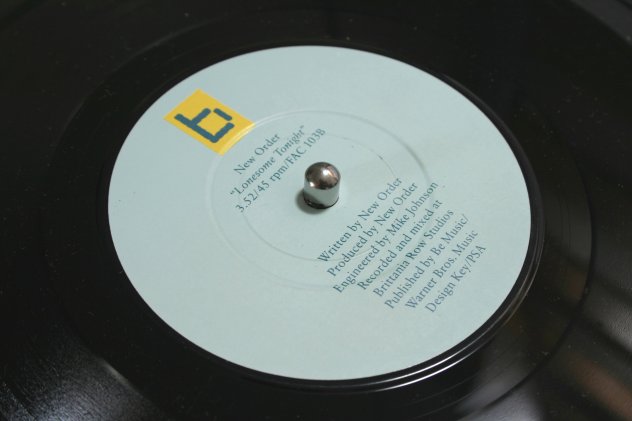