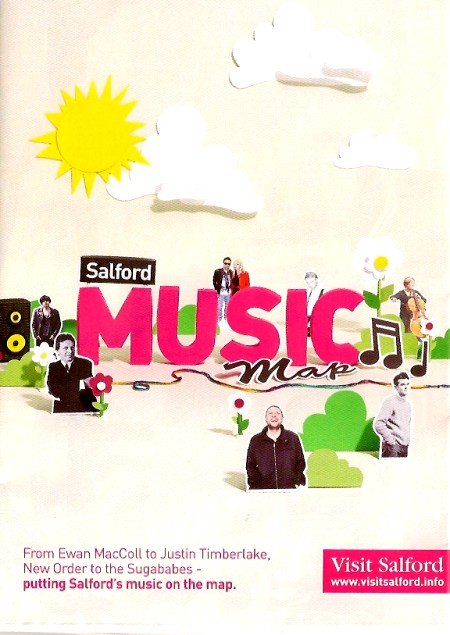 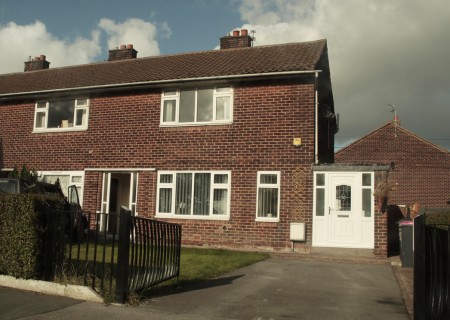 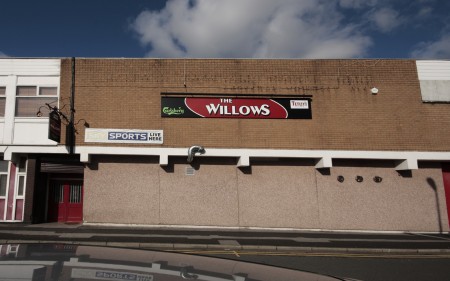 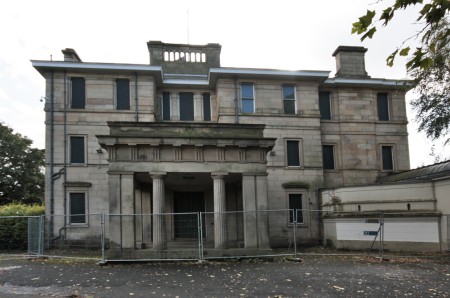 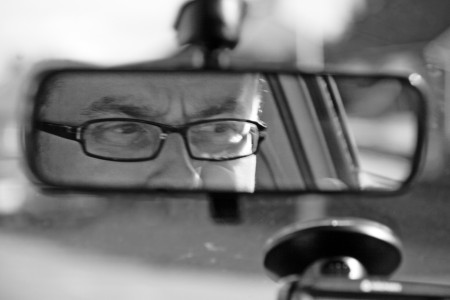 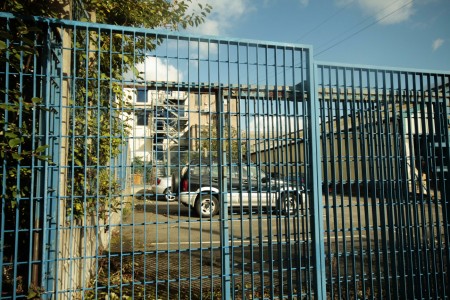 Fifty years of Salford's musical past is to be celebrated at a new exhibition where previously unseen items will be on show - including a guitar used by New Order's Peter Hook and artwork from the Ting Tings 2007 tour.

The Quiffs, Riffs and Tiffs exhibition, at Salford Museum and Art Gallery from Saturday 18 October, is a story of popular music in Salford from 1950 to today.

It explores the history of Salford's music scene, reclaiming many famous Salford bands and musicians who have more often been associated with Manchester over the years.

The exhibition captures exclusive personal stories on film from people who have played an influential part in music in Salford - from Stella Grundy of '90s band Intastella, now performing as "Nico", Ed Blaney who currently manages The Fall, to Alan Wise and Lindsay Reade who helped to start Factory Records with Salford-born Tony Wilson.

Other exhibits include an original demo tape from the Happy Mondays, Elkie Brooks stage costumes, plus unique photographs, gig tickets and band memorabilia.

A musical timeline explores how Salford has contributed to the national and international music scene, following different decades from the era of the jukebox to the punk and post-punk scene of the 1970s and 1980s, right through to the new millennium.

Also featured at the exhibition from 24 October, is a 3D version of the Salford Music Map which pinpoints iconic locations across the city which have helped to forge the UK's music scene.

A fold-out copy of the map will also be available free from this date on Visit Salford or from a number of locations across the city.

Councillor Barry Warner, lead member for culture and sport at Salford City Council said: "Salford is packed with musical heritage and over the years it has made its mark as a place where great music and artists have been born".

"This exhibition recognises Salford as a destination for music in its own right and allows people to see for themselves how the city has contributed towards music nationally, while giving them chance to see some exciting displays."

More info and loads of extras that didn't make it onto the Map itself are available at visitsalford.info/musicmap

The exhibition will run until 28 October 2009 and entry is free.

Watch a short timelapse video of the "construction" of the Salford Music Map itself on MySpace Video.

With many thanks to David Nolan and Tim Sinclair. 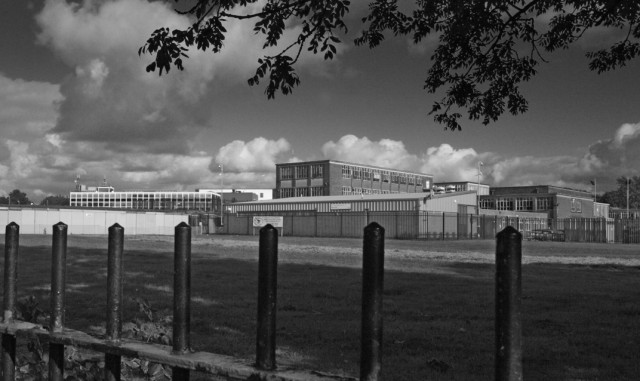