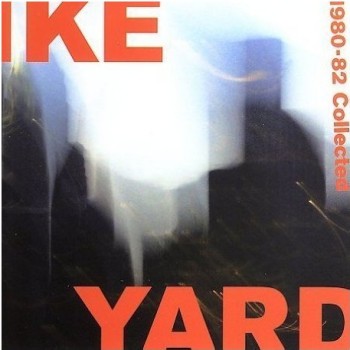 Influenced by their punk upbringing, avant-garde schooling, and no wave surroundings in early 80s NYC, Ike Yard managed to create a new sound. By tapping into equal parts the krautrock experimentation of Can, the Neue Deutsche Welle of DAF and the UK post-punk dub of PiL and Joy Division they created sounds and songs unique enough to catch the attention of Factory Records, who made them their first American signing.

But what really set Ike Yard apart were their cutting edge techniques. The mixing board and effects processors were as important as the bass, synth or occasional guitar, giving Ike Yard an aggressive and propulsive sound, where drum machines beat against the sound of scrap metal and angular guitar slashes darted through arpeggiated synth patterns.