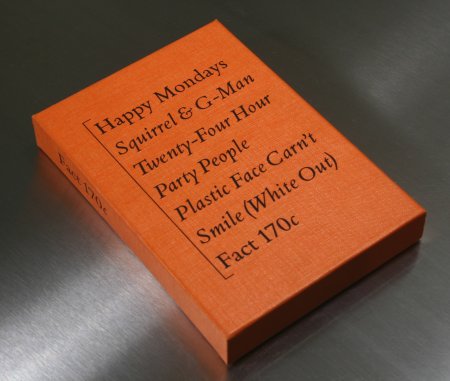 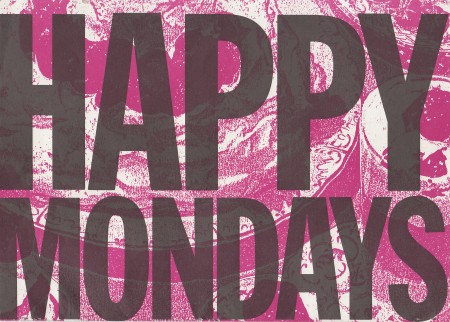 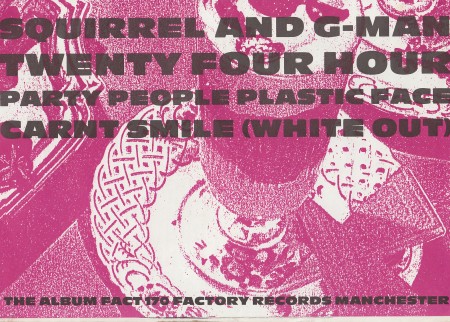 * 'Squirrel and a G-man...' was originally released without the track 24 Hour Party People, in its place was a track entitled 'Desmond' which borrowed heavily from 'Ob-La-Di, Ob-La-Da' by The Beatles. A few hundred albums where released with Desmond on, but Michael Jackson's people got wind of it and threatened to sue (MJ owned the rights to the Beatles songs). The offending track was removed and the album repressed with '24 Hour Party People' taking the place of 'Desmond'.

MOJO #152 features a piece on the top 101 Beatles tracks of all time. Leading it all off at #101 (p62), Shaun Ryder explains the enduring fascination and inspiration behind 'Ob-La-Di, Ob-La-Da':

"I was born in 1962, and when you're a six, seven year old and you've got a Lieutenant Pigeon piano and you're running about with your spliff and your massive mushrooms it sounded brilliant. It sounded like Pendlebury Market in Salford - the vibe, everything. And Molly Jones is outside the pub door at 10 past 10 waiting for them to open at half past, just watching the men. I thought the lyric was 'Desmond takes a trolley to the Durex store' till I was about 12. It's so descriptive. You can have the imagination of a brick and still see pictures in your head. You can smell the streets!

People go on about Sgt. Pepper, and it's brilliant and everything, but it's all on the same train on the same track on the same railway line. The White Album us off on tramlines, fuckin' buses and bicycles, and planes and saddling up sheepdogs and pigs, it's incredible. I mean, they probably had to put a big chain round the studio so they couldn't get out!

Did I rip this off for Desmond [track on Happy Mondays' debut album, withdrawn after complaints from Apple]? Well, we gave the game away calling it Desmond. On Lazyitis [Bummed album track strongly reminiscent of Ticket To Ride] we eventually had to give the credits to David Essex, Sly Stone, Lennon & McCartney, and the fuckin' Wombles, I think!"

Many thanks to Fitzy. 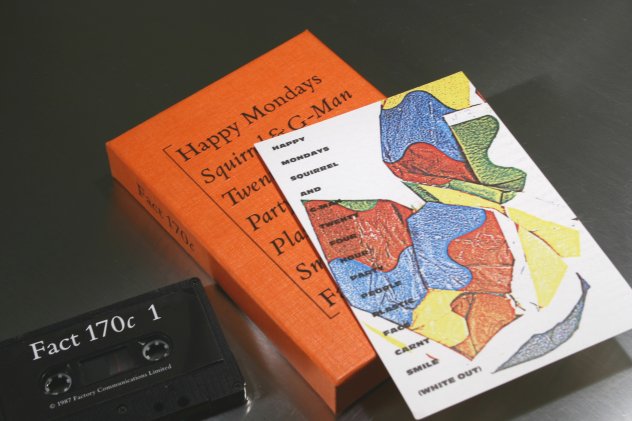 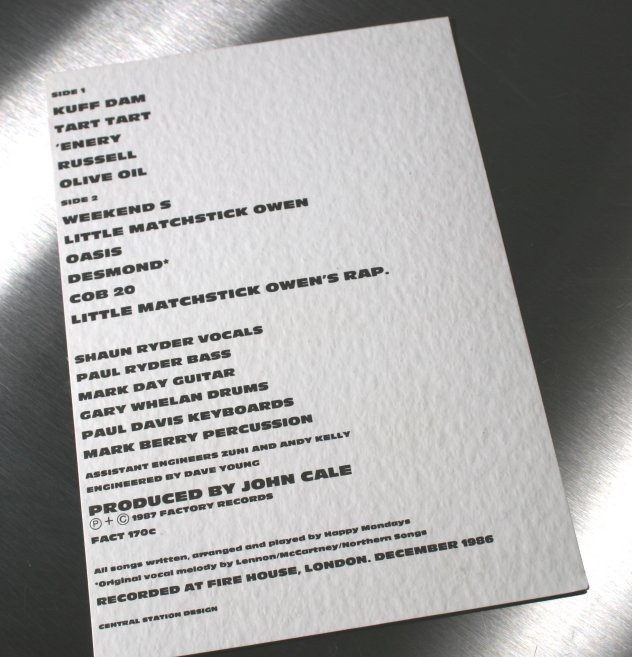