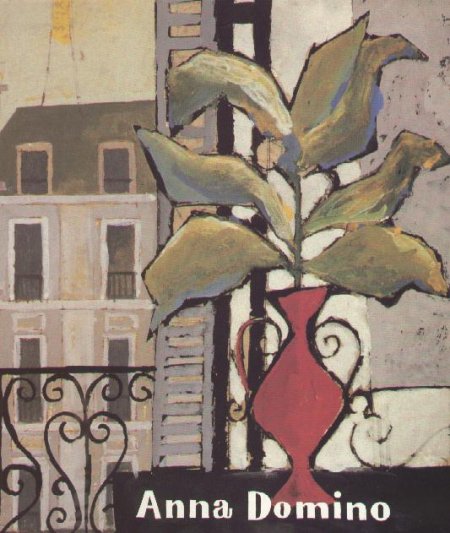 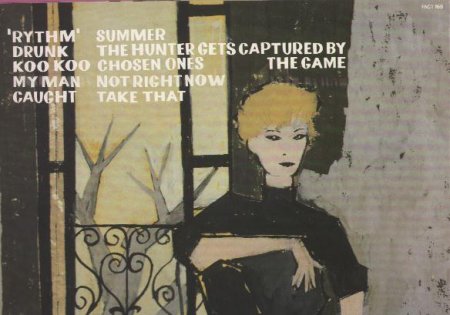 The following is an extract from Les Disques Du Crepuscule promotional booklet, designed by Hennebert, 1990: "Co-produced by Alan Rankine and Marc Moulin, Anna's eponymous debut proved a huge independent success and rightly so with tracks of the calibre of Rythm, Take That and the breezy single Summer included. A sensual blend of blues, soul, latin, and funk, Anna Domino lays down a cool urban beat that's equally infectious any time, any place."