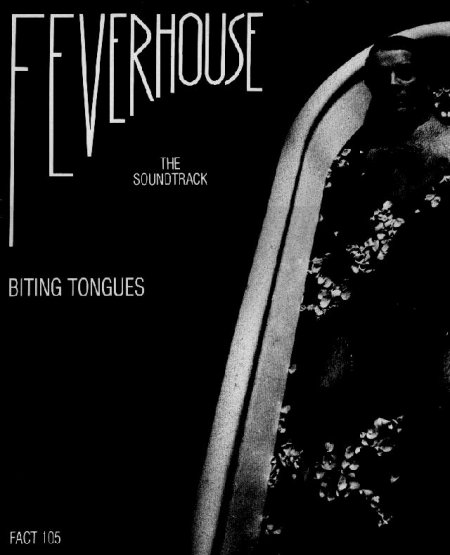 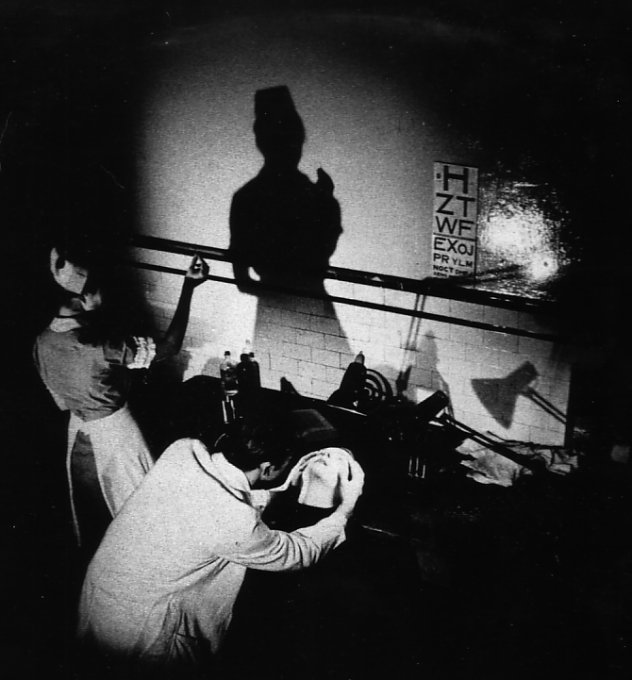 Synopsis (from back cover of the soundtrack)

Old and out of time, the monstrous architecture of the institution forms a world endlessly growing into corridors, courtyards, fire-escapes and places of worship and discipline. Moving freely through the building, manipulating his puppets is an unfeeling intimidating force, a thief who preys upon the inhabitants. The inmates and their world are completely inseparable. One inhabitant is a nurse numbed and repressed by a place which, she knows, touches and disfigures everything it contains. She becomes obsessed with one of the inmates, a lost and blind archivist, impotent amongst the nightmare relics from ancient dead cultures. In a desperate attempt to form some perfect bond with him she uses the thied as a go-between to lure him into a secret tryst.

FACT 105 Feverhouse The Soundtrack is the soundtrack to FACT 105V Feverhouse which was a 50 minute black and white art film on VHS video cassette which was directed by Biting Tongues member Howard Walmsley.

Screen Edge, it appears, have the rights to reissue the film on video, even though it is not mentioned on their website. It's worth contacting them and asking about its availability if you fancy getting your hands on a copy.

Thanks to Steven Hankinson for photography 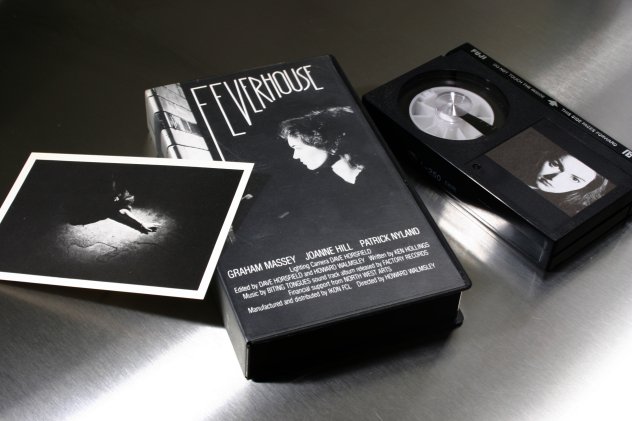 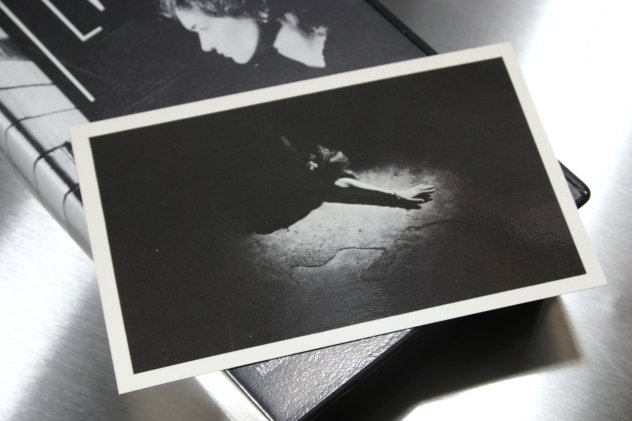 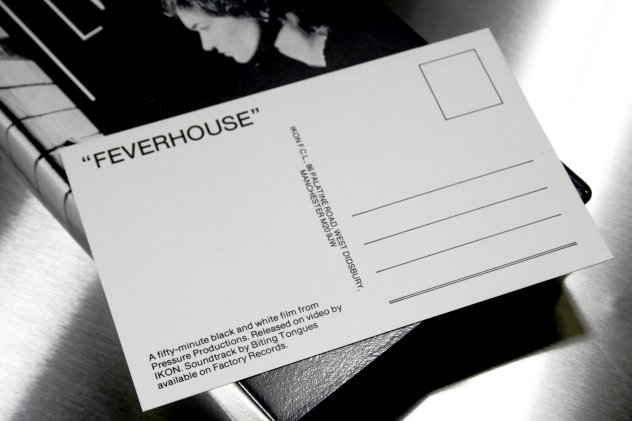 FACT 105 Feverhouse The Soundtrack; detail of postcard (back)