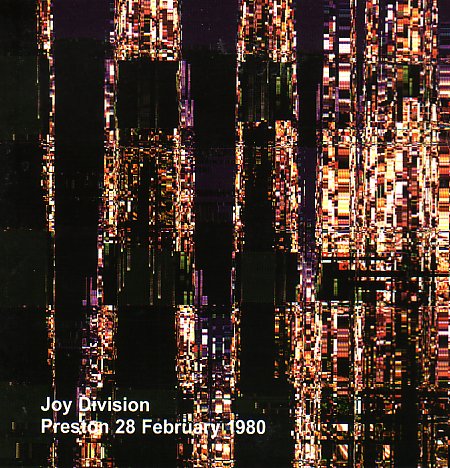 Not a Factory release, but NMC used the approved FAC numbering. Recording of the live performance.

FAC 23 Love Will Tear Us Apart

Permanent - The Best of Joy Division