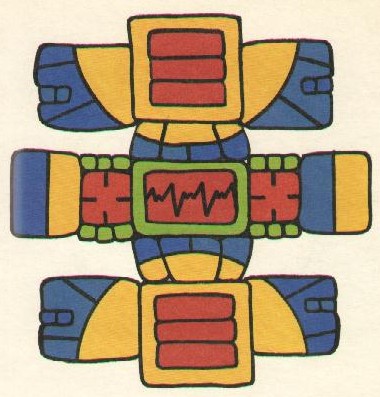 The typography on this release was designed by Mark Farrow who also designed the sleeve for FAC 106 Tell Me, not to mention sleeves for Stockholm Monsters and other Factory bands. 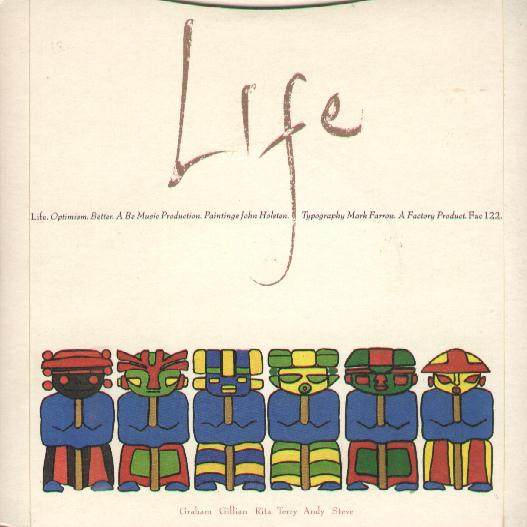