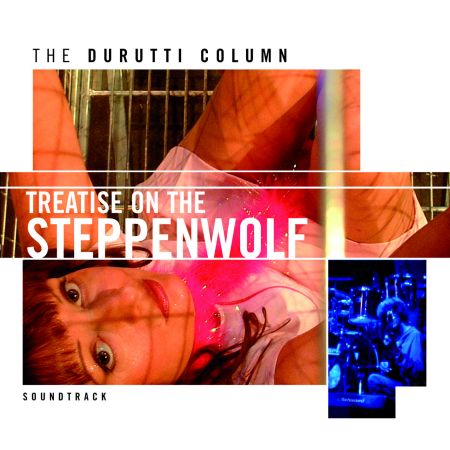 After 30 years, the first soundtrack album from Vini Reilly. Treatise on the Steppenwolf is the soundtrack to the performance piece by experimental theatre group 12 Stars, written and directed by Gerard McInulty, and first staged in Glasgow in May 2003. Previously unreleased, the CD combines the original studio recordings of the 12 pieces performed during the Glasgow run, as well as two bonus live tracks recorded at the event, one featuring spoken-word narrative by cast member Carolyn Allen. Booklet includes images from live performance and artist quotes. 14 tracks, 60 minutes of music.

Available direct from LTM from March 2008 and in good record shops from August 2008.