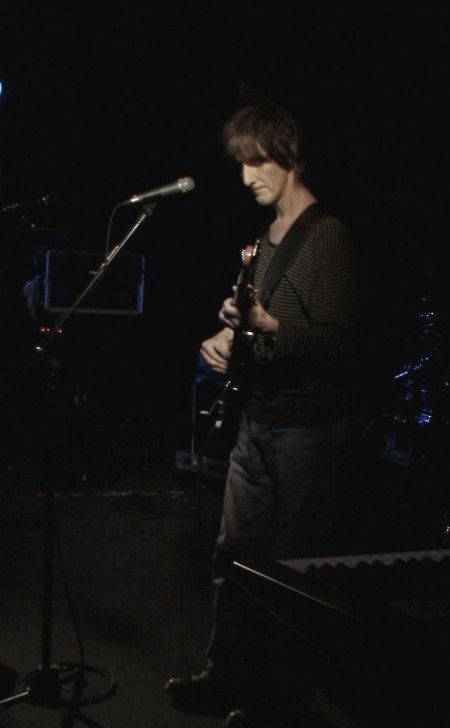 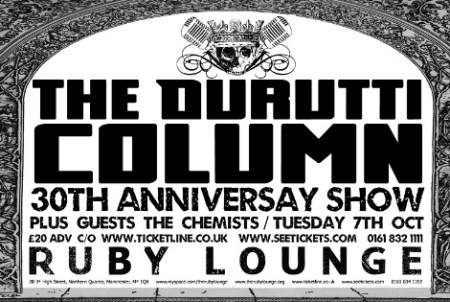 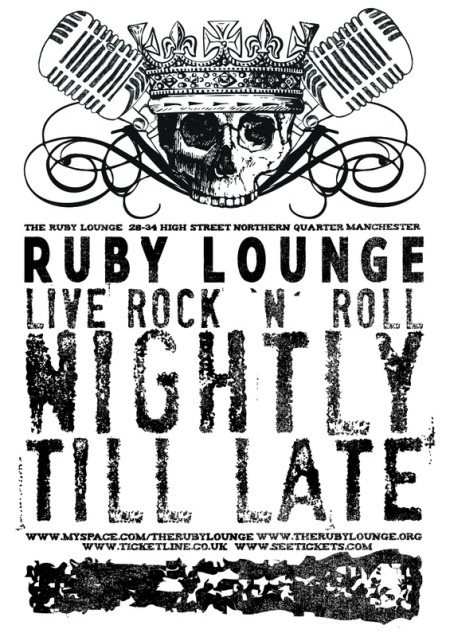 The Durutti Column play a special intimate show as part of In The City on Tuesday 7 October 2008 at The Ruby Lounge in Manchester. Support comes from The Chemists (with more tbc & DJs till late).

Tickets priced 20.00 GBP (+ booking fee) are on sale now from Ticketline and SeeTickets.

Doors: 7.30pm [stage times not yet confirmed but The Durutti Column may be on as late as 10pm]

The Durutti Column's first UK gig since the 29 March 2007 Benefit for Nordoff-Robbins Music Therapy at the Hard Rock Café, Manchester (thanks Mike!), (the only intervening show anywhere being Primavera Sound 2007) took place at the Ruby Lounge in Manchester on 7 October as part of In The City.

A late start time allowed the Cerysmatic team a pleasurable meal in nearby Trof. The Ruby Lounge, on the fringe of the Northern Quarter, is a plush but cosy club-cum-venue.

Around 10ish Vini shuffled on stage unannounced. He thanked the audience for coming to listen and warned us, oh yes, that it would start quiet and get louder. In traditional fashion he began with a solo guitar instrumental, 'Gun' (or a variant thereof).

Vini then brought Poppy Morgan on stage to play the Rhodes. In his introduction Vini explained how great it was for him to be able to play guitar to Poppy's piano and "hijack" her tunes. They played 3 pieces including Ananda from this year's Sunlight to Blue... Blue To Blackness (Kooky). This was the clear highlight of the evening.

Thereafter with Poppy leaving the stage to great applause the gig continued in more conventional style and there were few surprises and no encore (despite Alex the Red's manful efforts at the end to get them back on stage). 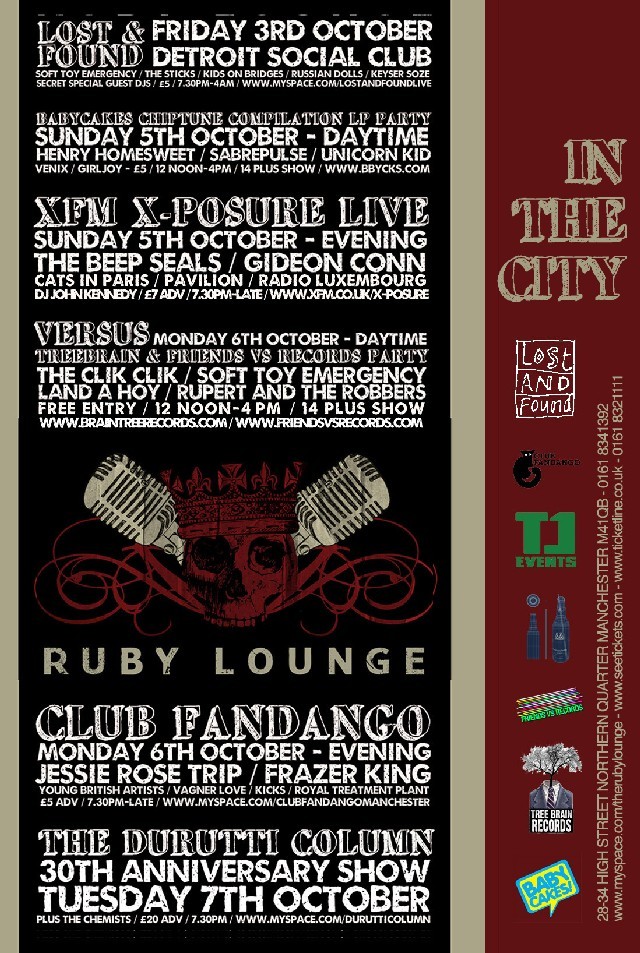