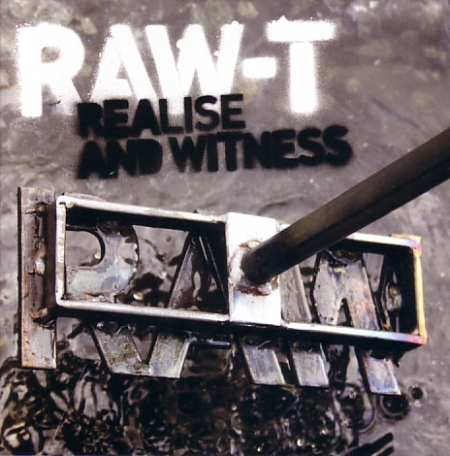 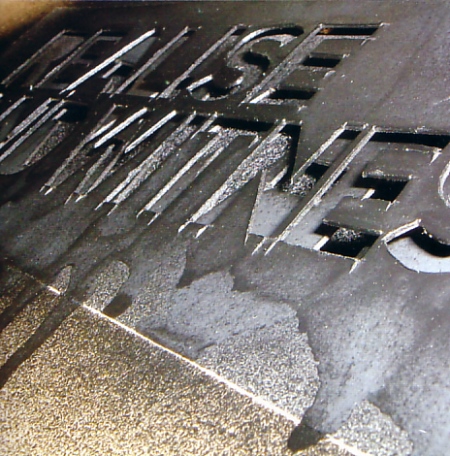 F4 would like to thank Steve Izatt and Vivienne Clore for making this intervention possible
Also Semtex, Agent Mulder (Dillon), Riki Bleau, Neema Babul, James McNally and Shalit Global for their encouragement
Peter Mahon for the meat & bespoke for the branding iron
Also Olly Wilson and Yvette Livesey for pointing out the remarkable talents of these young men from Moss Side / OT
F4 would also like to give praise to Trafford Borough Council for their bravery and wisdom in creating the Gorse Hill Studios facility without which there might be no RAW-T and even no F4. Blap. Blap. Folks.