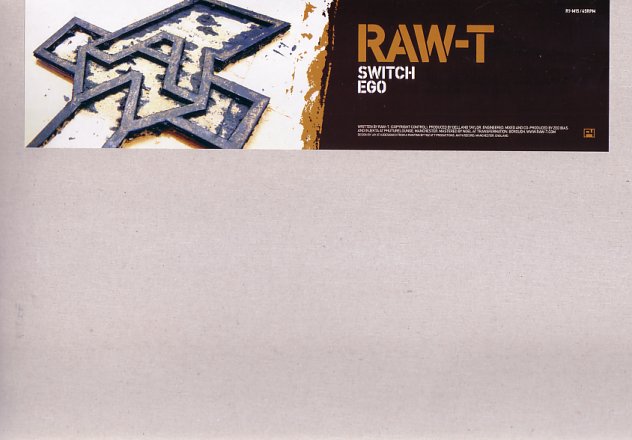 Design by Jay at A2DESIGNCO from a painting by Tigz at T Productions. An F4 Record, Manchester, England.

The F4 Records press release lists the b-side as "Intro" but on the label it states "Ego".