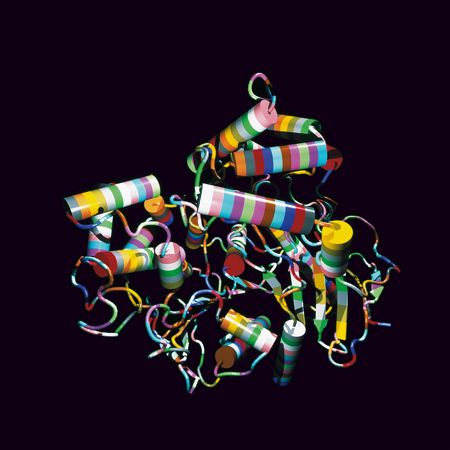 LTM presents an expanded CD edition of the second album by The Other Two, the electronic pop duo comprising Stephen Morris and Gillian Gilbert of New Order.

The Other Two came into being in 1990, spurred by Morris and Gilbert's work on television soundtracks, and a temporary lull in New Order activity in which Electronic and Revenge also released albums. Debut album The Other Two & You was finally released in 1993, produced by the duo with Stephen Hague and featuring infectious singles Tasty Fish, Selfish and Innocence.

Super Highways, their second album, followed in 1999. Produced by O2 with Tim Oliver, vocals are shared by Gillian and Melanie Williams, best known for her guest vocal on the hit Sub Sub single Ain't No Love (Ain't No Use). The title track was also released as a single, featuring remixes by Andy Votel and Cevin Fisher.

This expanded edition features all tracks from the original album as well as three bonus tracks from companion singles, including a rare mix of Tasty Fish by K-Klass. The remastered CD runs for 76 minutes, the booklet features archive images and detailed sleevenotes.

Please note this CD is not for sale in North America and Canada.

The Other Two T-Shirt

The Other Two & You, Centredate album