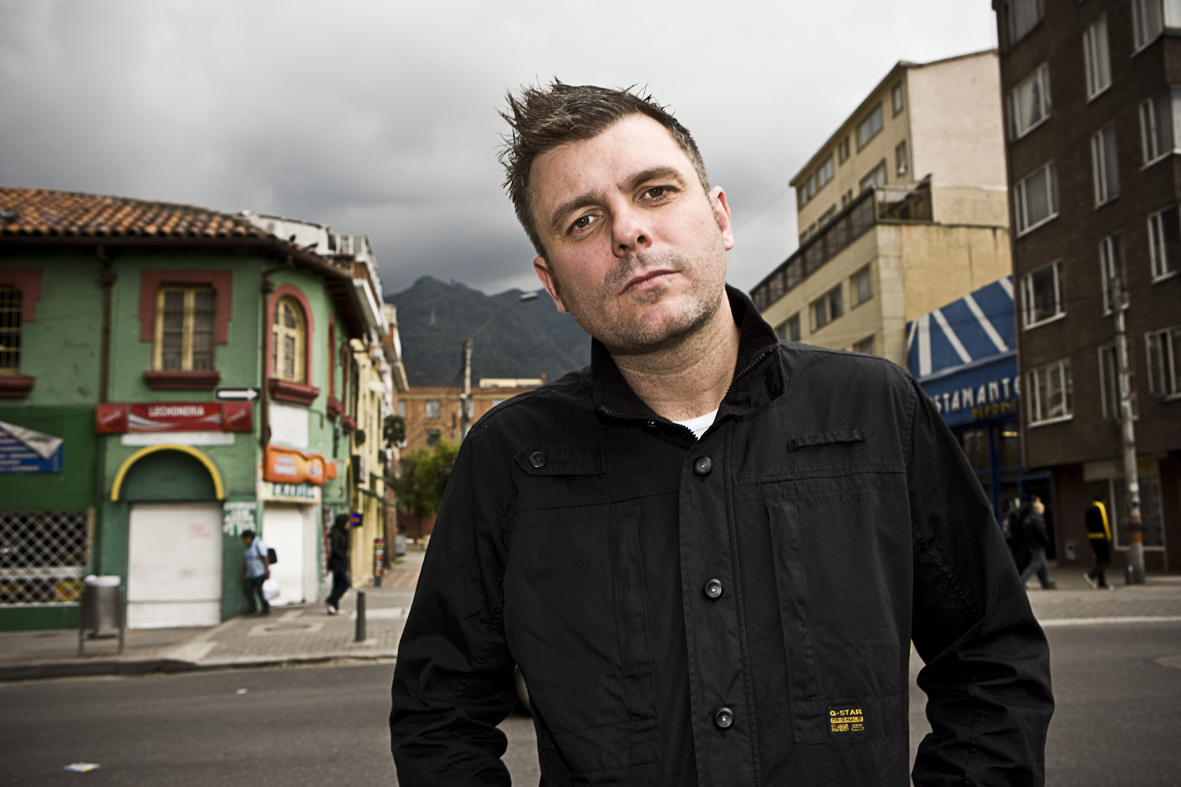 Back in Manchester for the first May Bank Holiday weekend in 2009, FAC 51 The Hacienda's celebrates its 27th birthday at Sankey's on Sunday 3 May 2009 with an extra-sensational line-up featuring Darren Emerson, Justin Robertson, Jon Dasilva, Dave Haslam and Peter Hook.

Headlining and playing for the first time with FAC 51 The Hacienda, Darren Emerson makes a rare Manchester appearance. An ex-member of electronic giants Underworld, Darren has remained one of the most cutting edge DJs and producers since leaving the band, as his work with Sasha on Scorchio, his own label Underwater and his recent, Detroit inspired dancefloor destroying single, Crashjack have shown all comers. His recent Global Underground Bogota album served to underline and solidfy his critic and crowd pleasing reputation.

Back together on the same bill, two friends of Manchester, Eastern Bloc Records and FAC 51 alike, Justin Robertson and Jon Dasilva take care of other downstairs duties, in their own inimitably acid house Balearic stand up style. Both Justin and Jon's sets combine their comprehensive understanding of two decades of Manchester floorfillers with their modern and classic musical tastes, strictly for lovers of a wide open game.

Upstairs at the club, the Haç's infamous Thursday night from the late Eighties and early Nineties The Temperance Club is revived for the evening only. With original resident Dave Haslam, the nights swaggering, baggy sense of Madchester made it the indie counterpart to Nude and The Hacienda's Saturday. Local uber band The Whip make their Haçenda debut here with a DJ set whilst New Order's Peter Hook, rounds off the bill, taking a break from his recording duties with the fast upcoming Freebass.

DJ support in the bar comes from the young, Mancunian DJ firm of Umbrella, a catch all outfit dedicated to promoting local talent. The DJ spin-off night from Manchester clubs and community website, headpecked.co.uk, Umbrella sees a young team of DJs given their breaks at Manchester's biggest clubs.