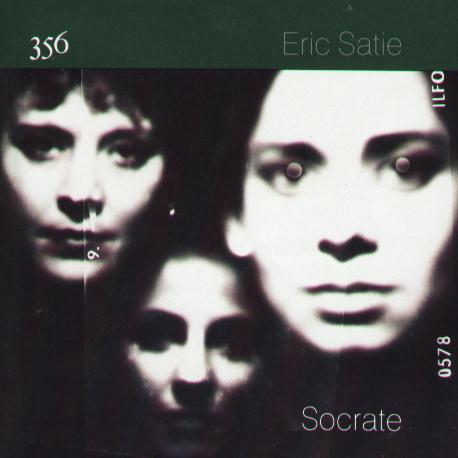 Satie's 'Trois Gymnopedies' are so well known to the general public that even a twerp like Gary Numan has given their timeless melodies a mauling. Rather less popular is his long cantata 'Socrates'. This wonderful piece, at the same time serene and passionate and whose fragrant modal tunes and mechanical rhymes predate Glass and Reich by the best part of a century, forms the centrepiece of this collection of Satie's vocal music. Terrific. (9)

Reputedly one of the most beautiful recordings of Satie's music, this version of Socrate was released in 1990 in the second batch of Factory Classical recordings.

Read the complete review by Stuart Maconie of all the second wave of Factory Classical releases. 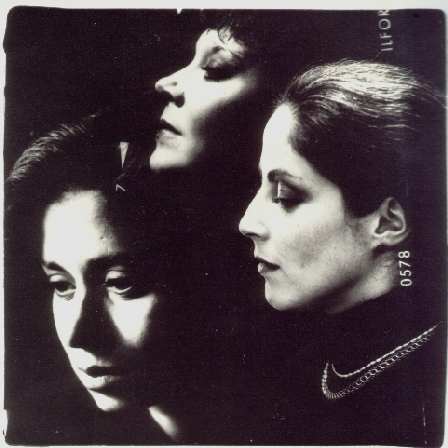 FACD 356 Eric Satie, Socrate; alternative, unused cover photograph by the Douglas Brothers; thanks to Christopher Macadams for this image

The cover artwork for this compact disc was designed, as were all Factory Classical releases, under the overall art direction of Peter Saville. The cover photo itself was from a photo-shoot by the Douglas Brothers. This image [right] is an outtake from the shoot and is used by kind permission of Christopher Macadams.