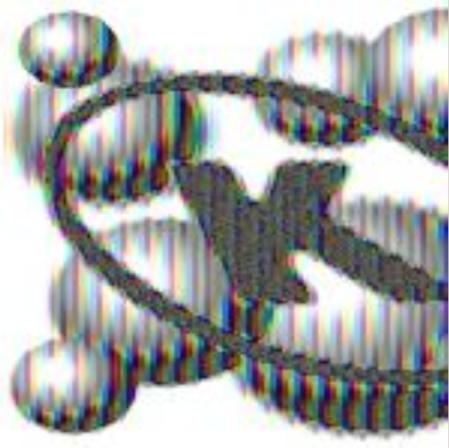 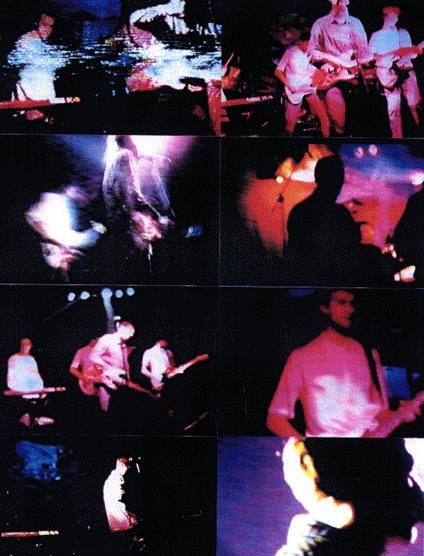 Factory Too allocated the Fac number FAC 2.12 twice in another of its legendary number duplication efforts. Facd 2.12 'Oh My Heartless' by Hopper is one instance but it was also given to this showcase event involving all the bands featured on the FAC 2.02 A Factory Sample Too E.P. The following description of the event is taken from the Indie Digest 1995

"An 80-mile journey was in order last night as I drove across this green and pleasant land called England to my old stomping ground of Manchester. This was the first time I'd been back to the Hacienda in about 5 years, but a showcase of four bands newly signed to the Factory Too label was reason-a-plenty to make the trip. And as the original Factory label was wont to do in the early '80s, this event was even allocated its own catalogue number Fac 2-12.

"First band on was K-TRACK, a new guitar band with an enjoyable sound but maybe lacking in menace somewhat. ITALIAN LOVE PARTY started off rather shakily, but managed to impress by the end of their succinct set. ILP featured some housey-piano keyboard sounds which complimented the guitars well. One of their better songs also reminded me of Oasis.

"THE ORCH played confident luscious soundscapes with drum-machine backing and featured guitar and keyboard players along with a singer. Well, I say singer, but really he spoke, chanted, told stories over a mystical, hypnotic maelstrom, that shares some similarities with Tricky and Massive Attack. If you enjoy music that picks you up and takes you on a magic carpet ride to a land of brilliantly vivid senses (with a slight sinister undertone), try THE ORCH. Finally EAST WEST COAST took the stage. My first reaction was of astonishment and shock. I just couldn't believe it. Why was Factory Too signing up a rock/thrash band? Could it be the singer's Nirvana-esque good looks? Or maybe it's Anthony H's plan to bamboozle us by creating a new label without an single recognisable global image. Whatever, I was certainly not impressed by EAST WEST COAST. Anyway, overall an excellent night, and it looks like Factory Too have got a potentially rosy future. Long live Factory Too."

Images originally appeared on the now-defunct Factory Records website Fac 2.07. Archived versions of the pages may be available via the Internet Wayback Machine. 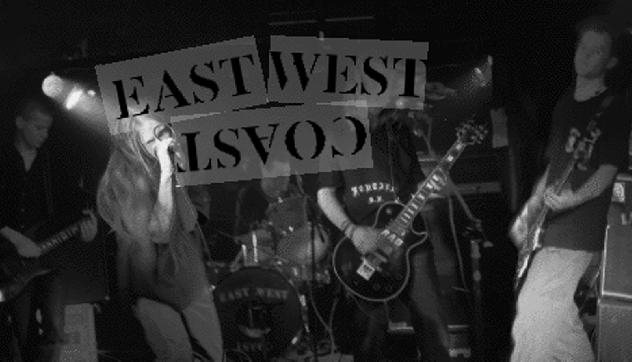