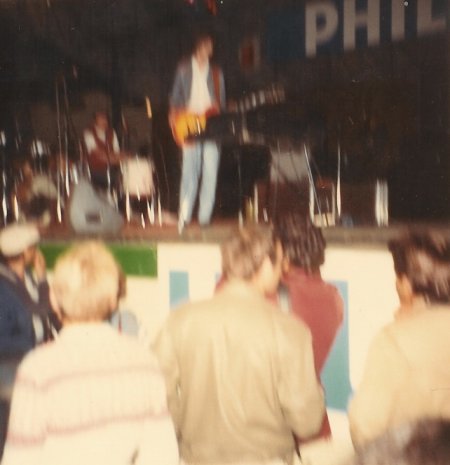 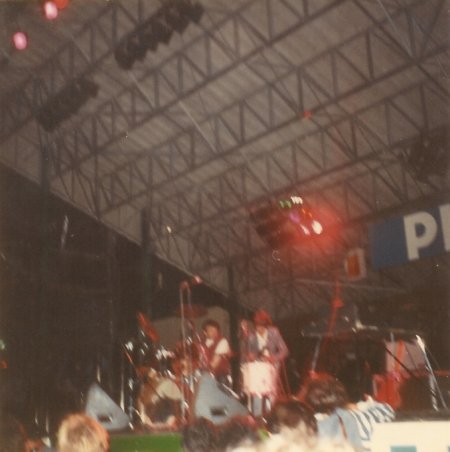 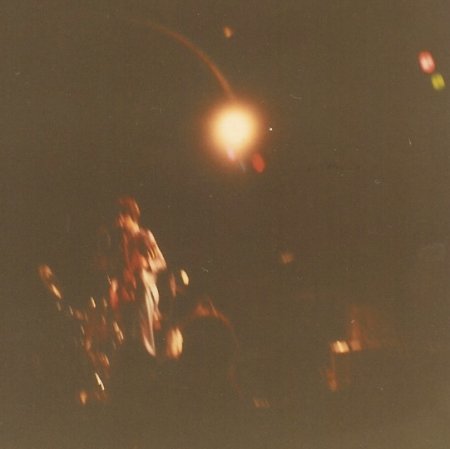 Abílio Nova, whose photos these are, recalls The Vilar de Mouros Festival: "It was something absolutely unique. The line-up was great. The most important, for me, at the time were: Echo & The Bunnymen, A Certain Ratio (who received help from Vini, because some of the ACR instruments were lost on the way to Portugal), U2 (!), The Durutti Column, The Stranglers, The Gist (remember? The ex-Young Marble Giants), plus others."

The Vilar de Mouros Festival continues to be held. The official website includes a history page and here is an English translation: "Vilar de Mouros in on the news again. Eleven years later this event prepares itself to be the best National and International festival and it will be up north here in Portugal. In a rustic and rural environment, we'll have jazz alongside erudite music, from rock to the blues and even theater, fado and folklore a typical Portuguese dance and even fireworks. From July 31th to August 8th we had on the stage (shadowed by old plane trees , surrounded by fresh and bright water and blue birds), U2, The Stranglers, Echo & The Bunnymen, the Symphony of the Maestro Vitorino de Almeida, Don Cherry & Old and New Dreams, John Copeland, Sun Ra, Ja Fumega, Roxigenio, Herois do Mar, Carlos Paredes ... and so many others."

By the way, in the photos of backstage at The Durutti Column at the Teatro Rivoli on 24 January 2004, he is the guy in the brown jacket and black trousers who is not Keir Stewart or Bruce Mitchell and having sent these photos to the band was there to meet them in the flesh.

Thanks to Abílio Nova in Portugal for for info and imagery and Mike Mitchell of the Unofficial Durutti Column Gigography for info.