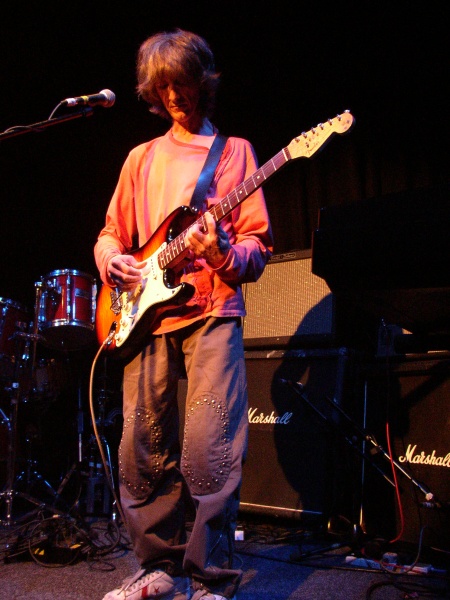 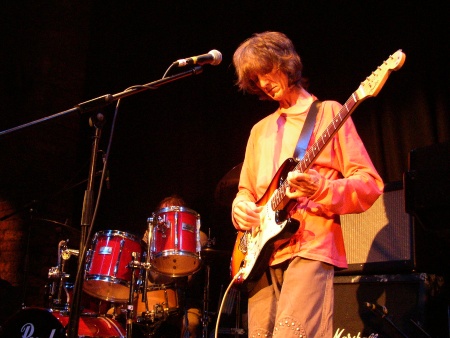 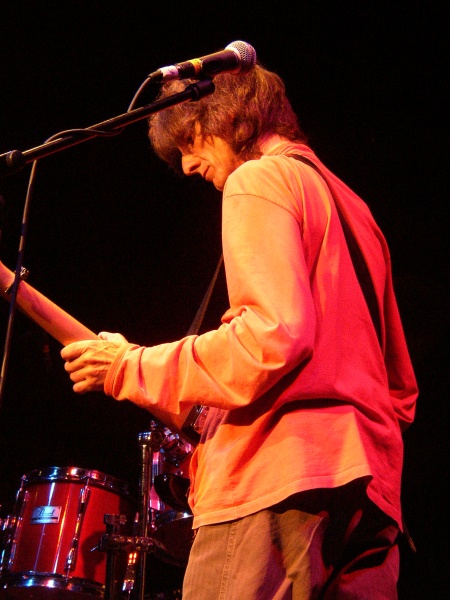 This from Fiona at Phil Jones Presents Management: "It has just been announced that support for the Durutti Column's gig at Manchester University on Saturday 13th December will come from Litmus, a string quartet who perform their own unique versions of songs by Mancunian legends such as Joy Division, The Smiths and The Stone Roses."

Songs in the Litmus canon include Love Will Tear Us Apart, Atmosphere, Bizarre Love Triangle, Lazyitis, She's Lost Control and, er, Holding Back The Years. Litmus were formed in Nov 2001 to play live at the launch of the 2002 Commonwealth Games in Manchester. They have since performed at several major Manchester events, including the International Finance and Enterprise Week gala dinner.

The opening guitar tune dedicated to Rachel was new. From memory, the second song was a radical reworking of 'Never Known' and was simply fantastic and will hopefully feature on the upcoming album. This was followed up by two or three newer unreleased songs and then a fantastic version of Jacqueline (Bruce's wife fact fans). Nice trip through Somebody's Party and Requiem for My Mother. There were several new instrumentals, one with Vin playing what seemed to me to be a lullaby over a sample of chanting children. The set closed with The Missing Boy and The Beggar. The encore was a truely ferocious version of Revolver with extended samples of scouse chatter before the music kicked off.

The Live At The Venue CD is remastered from vinyl, but sounded pretty great on the crappy CD player in my hotel room. My vinyl copy is knackered so it was nice to hear the thing without the hisses and clicks - buy yourself a copy from Phil for Xmas."

A review and originally some photos of the gig are at http://www.livejournal.com/users/lilliput/222818.html [accessible via the Internet Archive] 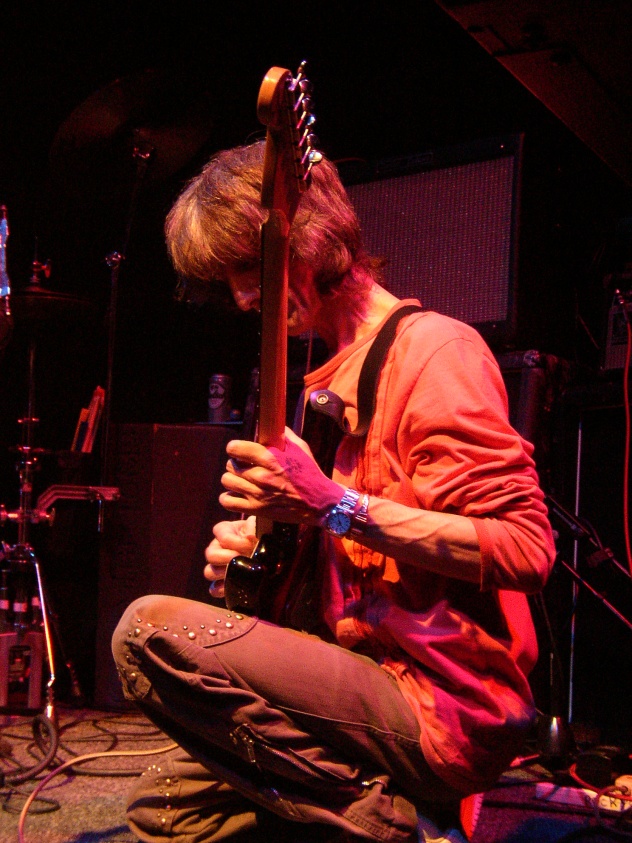