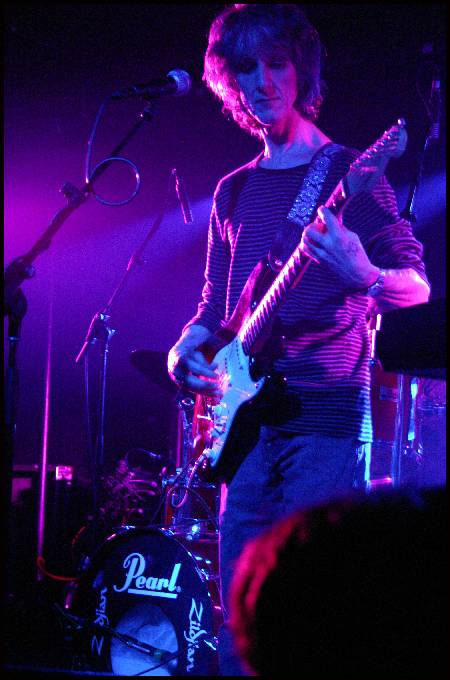 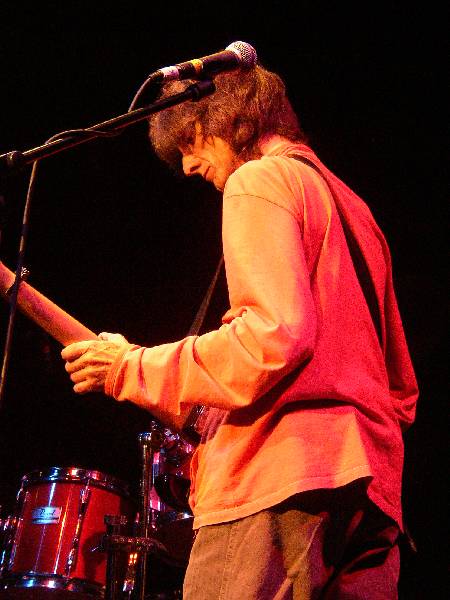 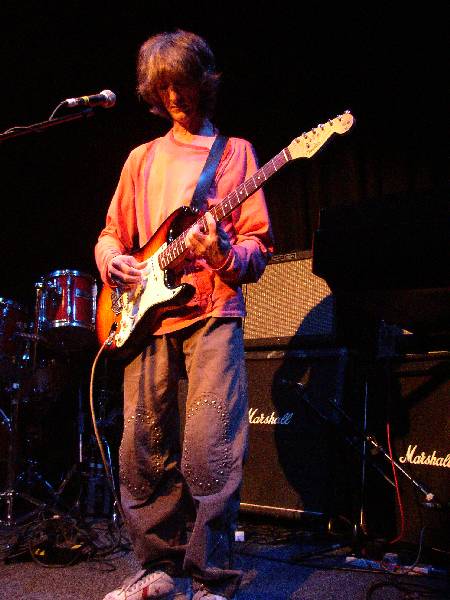 "The late Seventies music scene was one of incredible diversity and change. It was a time when punk rock laid bare the foundations and created a situation where rock and popular music could literally start all over again. A horde of independent labels appeared throughout Britain, eager to propagate the new post-punk minimalist music, and one of these, Manchester's Factory Records, had immediate success with the Durutti Column."

"Led by Vini Reilly, and one of the most eclectic bands to emerge from Manchester's punk scene, The Durutti Column is both contemporary and legendary. As the first band to be signed by Tony Wilson's seminal Factory Records, Reilly went on to work with the likes of New Order's Peter Hook and played and co-wrote Morrissey's first solo LP Viva Hate. With their unique style of acoustic and electric guitar textures, The Durutti Column has released a prolific twenty-seven albums. Their huge impact on the British music scene was recently immortalised in the film 24 Hour Party People."

"My guitar inspiration" - John Frusciante, Red Hot Chilli Peppers, The Durutti Column are of one pop's most quietly influential talents.

Thanks to Basia @ Trinity Theatre, Phil Jones and Sunil for the setlist.