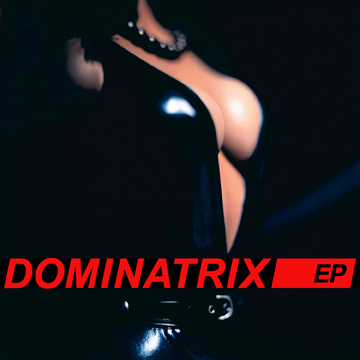 This first EP will be followed by a second EP later this year, with plans for the all new album in 2010...

We are happy to be pairing with Virtual Label and will be working hard to bring you all kinds of cool stuff in the months and hopefully years to come..."